FC Porto will be improving their attack as the winter transfer window is set to close in the coming days; however, the transaction will not be for this season as the reinforcement is coming in the summer.

TNT Sports reports that Grêmio’s Pepê will be leaping from Brazil’s Série A to Primeira Liga’s FC Porto for the 2021-22 season. The Portuguese side is reportedly paying a €15-million transfer fee plus a percentage of a future sale. Nonetheless, the Brazilian club will hold onto the 23-year-old until the European summer transfer window opens. 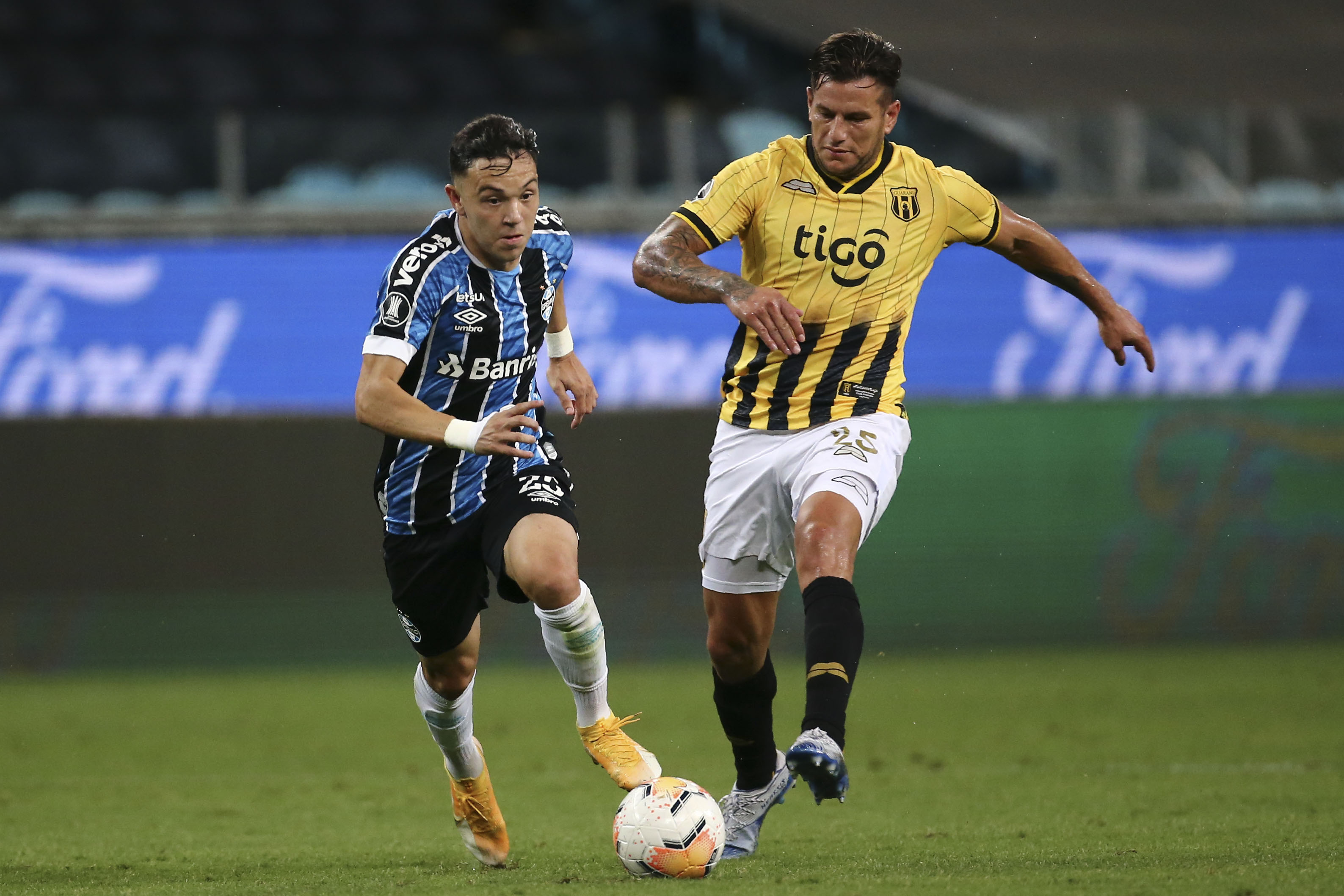 Having Pepê will allow for Grêmio to have a significant player through the Copa Libertadores group stage, should they qualify for the South American tournament.

After Everton Soares departed for SL Benfica, Pepê stepped in to fill the offensive void that was left behind. The Grêmio forward appeared in 27 fixtures in Série A, where he’s scored eight goals and registered four assists.

Meanwhile, in Copa Libertadores action, Pepê made eight appearances while scoring three goals and having one assist.