There are only a few days left in the winter transfer window, and there is a new suitor for River Plate’s Gonzalo Montiel.

According to TNT Sports, Villarreal CF is looking to make an offer for the 24-year-old after AS Roma and Olympique Lyonnais dropped out of the race for the right-back.

Furthermore, the Argentine media outlet states that El Submarino Amarillo comes with an offer of €8.5-million, River Plate won’t stand in his way and will let him depart. 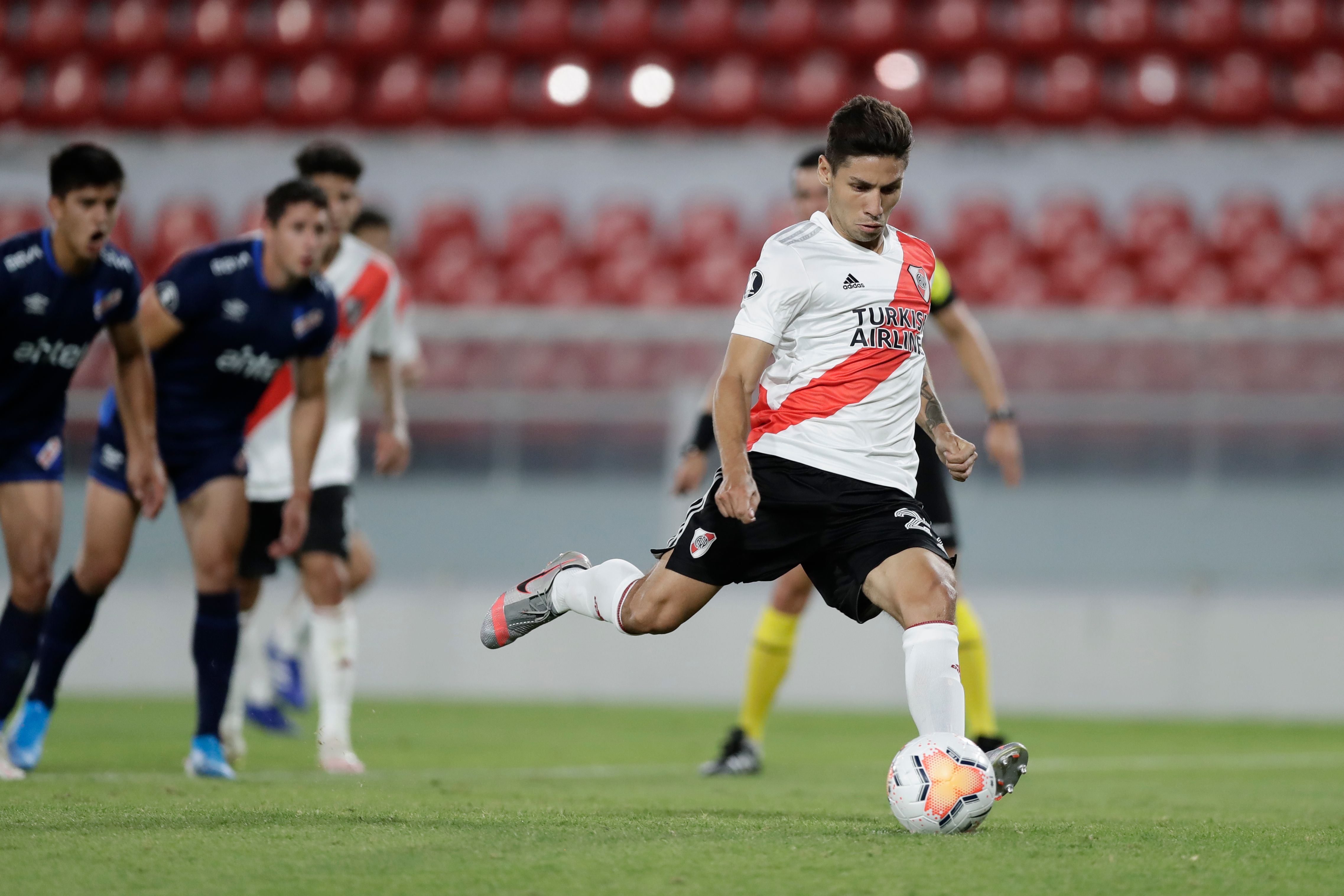 Montiel’s contract has a €20-million buyout clause; however, his deal with River Plate expires in the summer and will likely head to Europe, so if Los Millonarios want to recoup a transfer fee rather than losing him for free, they’ll need to sell this winter.

The River Plate defender appeared and started in the club’s 11 Copa Libertadores fixtures during the 2020 season. Montiel’s passing game stood out during the South American competition.

He averaged 68.9 touches and 35.8 accurate passes per game with an 81-percent completion percentage. Montiel’s passing in the Libertadores resulted in him putting up six assists while creating seven big chances and averaging 1.6 key passes per game.