Manchester United defender Marcos Rojo has been spotted wearing a Estudiantes kit ahead of his potential move back to Argentina.

Rojo, 30, joined United in 2014 after making a £18m switch from Liga NOS side Sporting Lisbon, as per Transfermarkt.

Since arriving in Manchester under the direction of former manager Louis van Gaal, Rojo has featured in 122 matches in all competitions.

However, after seeing his game-time heavily restricted under current manager Ole Gunnar Solskjaer, Rojo was loaned out to Estudiantes for the remainder of last season.

Despite the 30-year-old’s loan ending in the summer, there appears to be no plans to reinstate him back to the United squad with a permanent move now very much on the cards.

Rojo has failed to feature at all during the 2020-21 season and with his contract set to expire in the summer, there are suggestions the Red Devils’ hierarchy are looking to offload him now, rather than lose him for free in six-months time.

The latest in the ongoing saga comes from outlet Ole, who claim Rojo is ‘practically set’ to join Boca Juniors.

However, in an odd turn of events, despite these reports, the 30-year-old South American was recently snapped wearing a full Estudiantes kit which naturally throws his potential move to Boca Juniors into doubt. 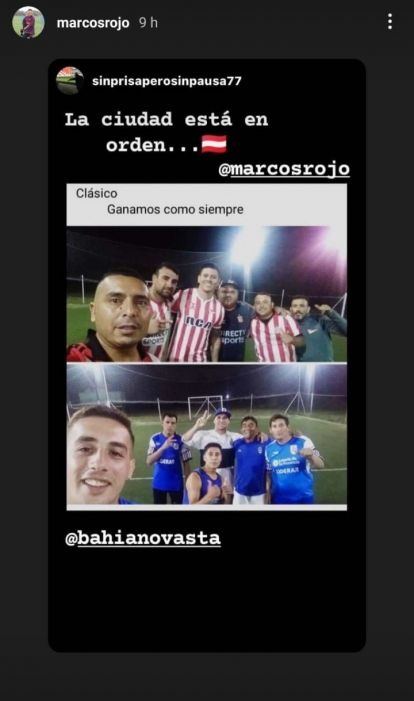 Where do you think Rojo will end up playing? – Let us know in the comments.