A few days ago, TNT Sports reported the interest that Villarreal CF has in River Plate defender Gonzalo Montiel.

With only a few days left in the winter transfer window, the Spanish club needs to decide if they want to pay the price for the 24-year-old. The Yellow Submarine manager Unai Emery spoke with the media at his press conference, where he addressed the club’s interest in the Argentine.

“The doors to Europe have been opened by themselves. Their agent, the player, the club, I don’t know if that much. It has been offered. Here as in many other clubs,” Emery said.

“It is interesting to have that option, if it is feasible or not, to be able to do so. We have talked about that name. But there have been no further advances on the options or not of his coming.” 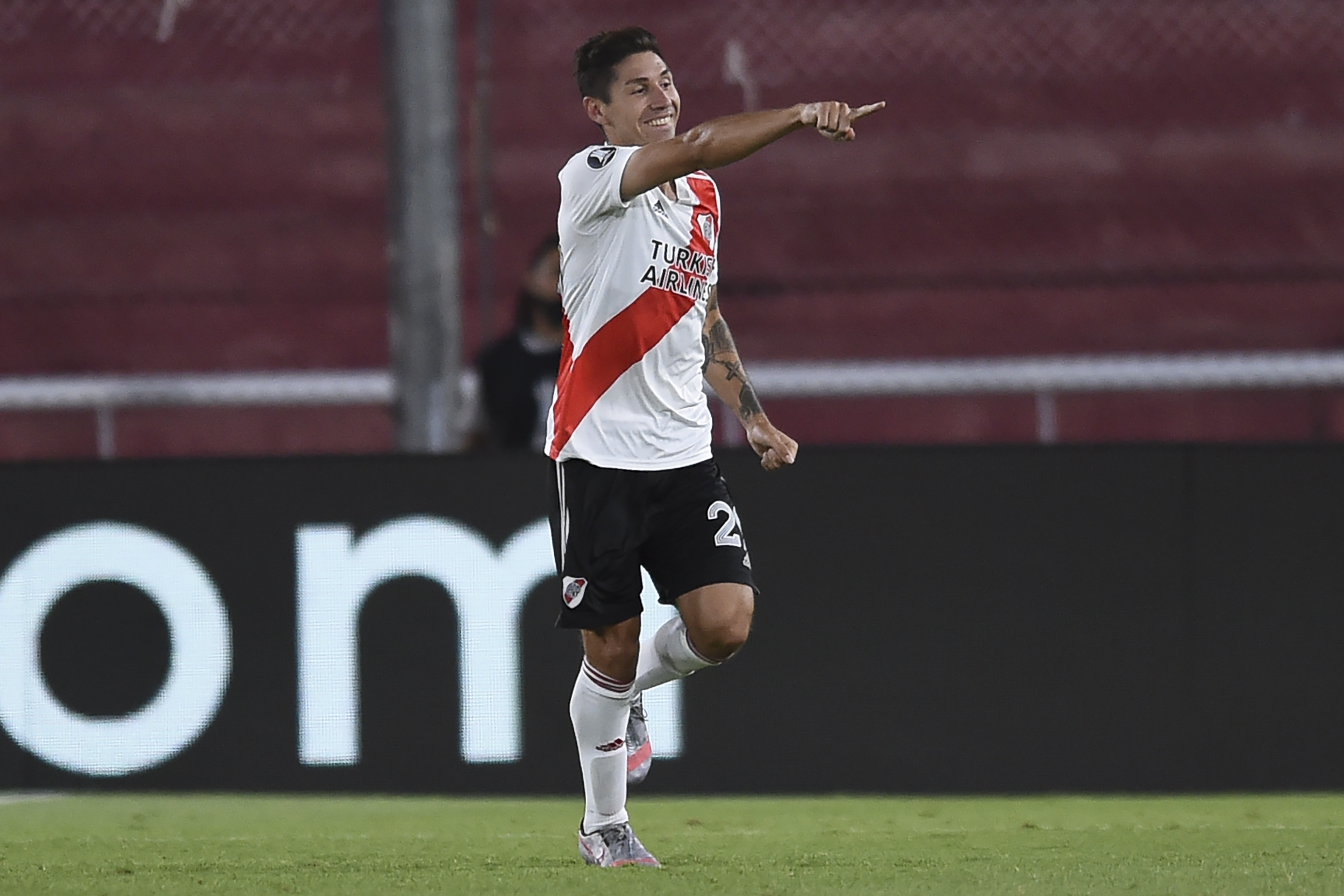 TNT Sports also reports that River Plate has not received an offer that’s suitable for them. The Argentina media outlet states that the Millonarios is looking for an offer that’s at least €10-million.

If the La Liga side delays any further on their decision to pay the fee, they could wait until the summer to obtain the defender as Montiel’s contract with River Plate expires in June.

However, there could be a list of clubs bidding for his services if Villarreal decides to play the waiting game. Montiel drew interest from AS Roma and Olympique Lyonnais in the past before dropping out of the race.