Clube Atlético Mineiro will have a high-quality reinforcement for its squad, with the arrival of Givanildo Vieira de Sousa, also known as Hulk, who is set to sign a two-year contract per the Daily Mail.

The Brazilian club announced the official signing of the 34-year-old through their social media accounts. Hulk has spent the last four seasons with Shanghai Port FC in the Chinese Super League, where he scored 76 goals and registered 54 assists. 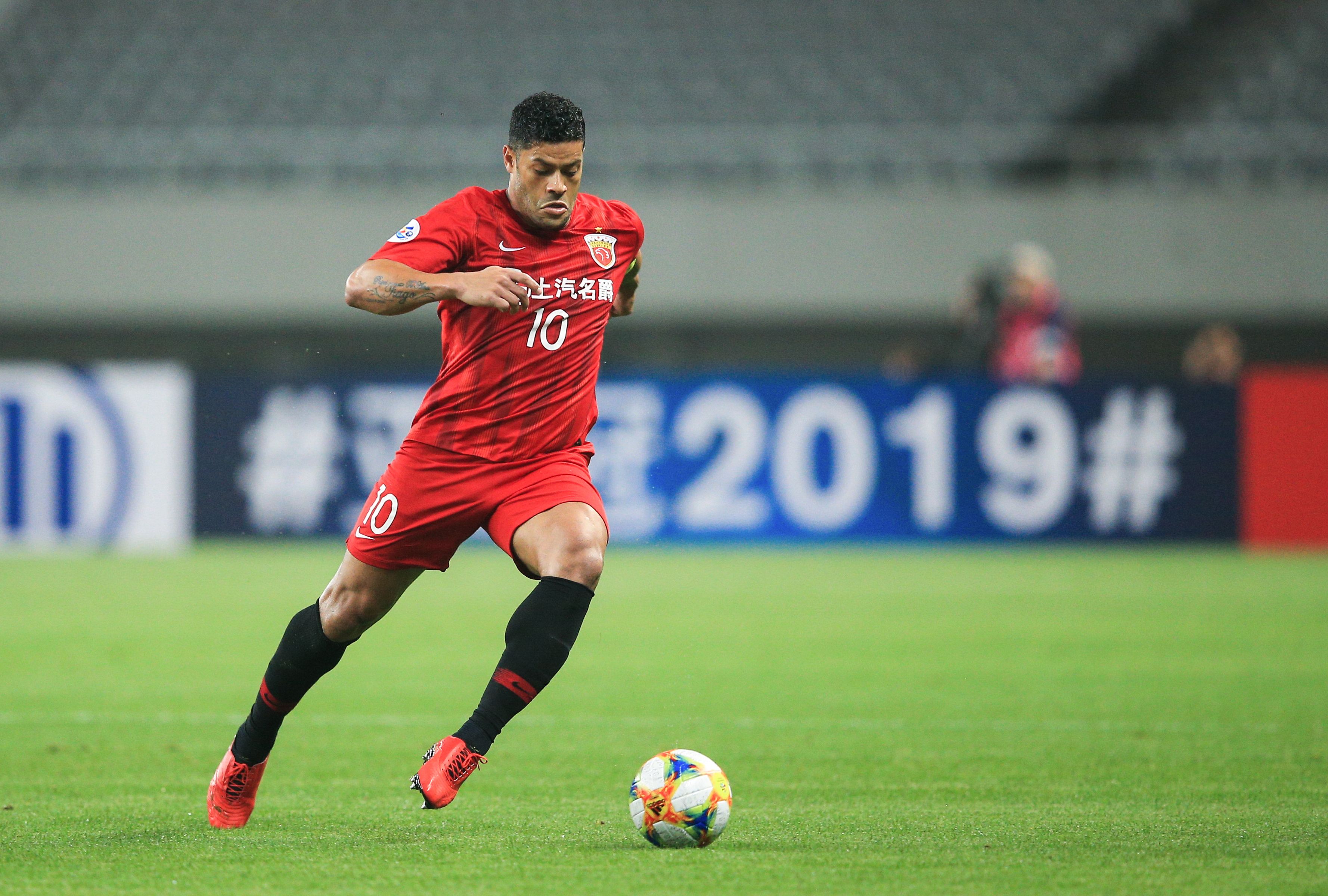 Before heading to China, Hulk spent eight years in Europe, where he split time between FC Porto in Portugal and Russia’s FC Zenit Saint Petersburg. During his time with those respective clubs, Hulk scored over 70-plus goals and 60-plus assists.

Along with the proposal from the Alvinegro, Globo Esporte reports that Hulk had offers from other Brazilian clubs in Sociedade Esportiva Palmeiras and Clube de Regatas do Flamengo.

The 34-year-old also had a European offer from Turkey’s Be?ikta? JK, but the former Brazil National Team member decided to head back to South America with Atlético Mineiro.