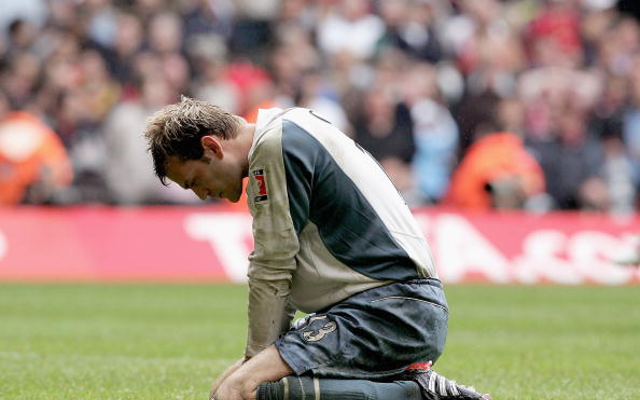 There’s nothing worse than watching a boxer who seemingly has to have that one last fight to prove a point to himself, or an over-the-hill footballer still trying to prove he’s ‘got it,’ but Roy Carroll plays by a different set of rules.

In 2005, when custodian for Manchester United, Carroll, comically allowed Tottenham’s Pedro Mendes to beat him from the Old Trafford half-way line but, incredibly, the officials deemed that the ball had not crossed the line, even though TV cameras showed it was at least a yard over.

Only Carroll’s quick thinking and epic acting fooled the officials into believing that he’d made a great save despite spilling the initial up and under.

Now, 16 years later aged 43, Carroll is defying the odds and playing on.

After 18 months away, he has signed for signing for Irish Premiership side, Dungannon Swifts, the 13th club of his professional career.

“I’m coming back to play in the Irish League and no matter what team you sign for, it’s just great to get back out and play football,” he said on the Swifts website, cited by BBC Sport.

“A real pull for me to Dungannon is that the club has two young keepers and I feel it would be good for me to come in and help them as much as I can.

“I know Connor (Byrne) very well as I’ve been working up at Dungannon Youth, in the NIFL Academy, with him. Hopefully I can help develop him and Sam (Johnston) for the future of the club.”

Let’s hope, for Carroll’s sake, he doesn’t give the headline writers any more cause to ridicule him in the way they once did. 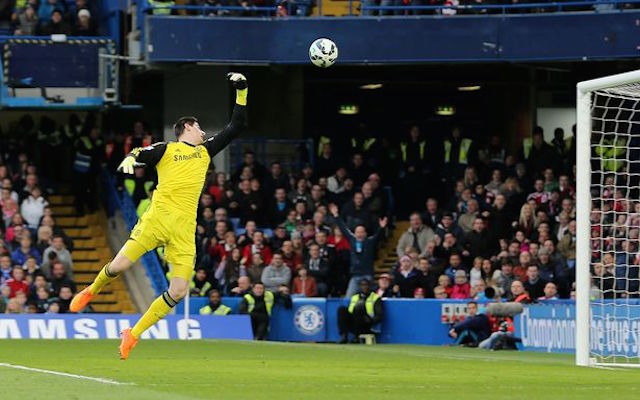