Former Real Madrid striker and world champion with the Brazil National Team in 1994 and 2002, Ronaldo Nazario, wishes that Liga MX and Major League Soccer clubs can be in the Copa Libertadores, which would help increase the competitiveness of the contest.

In 2016, Mexican clubs left the Libertadores due to inconveniences in the calendars between CONMEBOL and their domestic schedule. Meanwhile, clubs in the United States have never been in the South American competition.

Mexican clubs played in the Libertadores as guests, which began in 1998. In the near two decades that Liga MX clubs participated in the competition, Cruz Azul, CD Guadalajara, and Tigres UANL were the three clubs to reach the final. 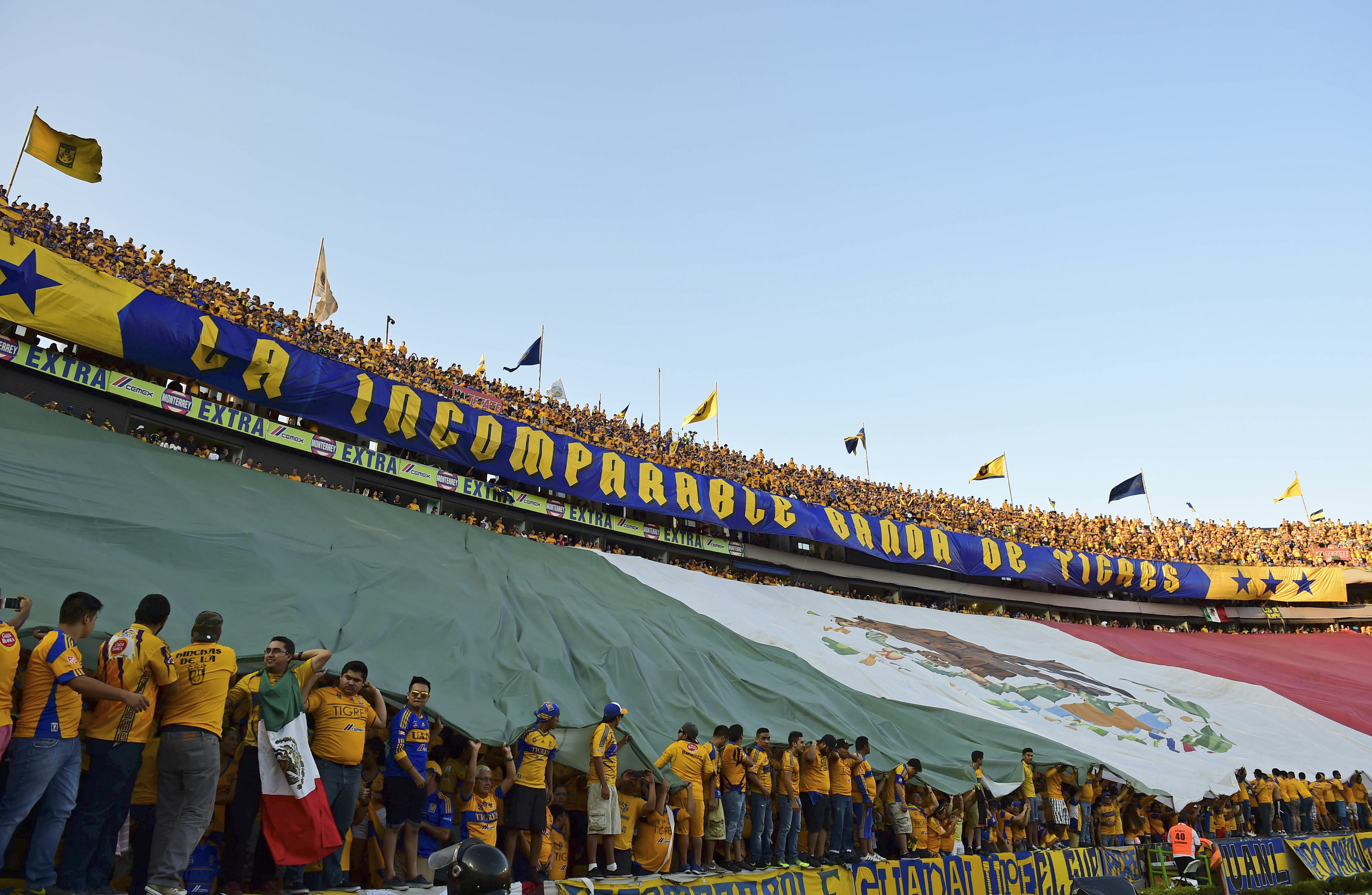 However, all three fell in the final as they were defeated by Boca Juniors, Sport Club Internacional, and River Plate in 2001, 2010, and 2015, respectively.

With the Libertadores final taking place between two Brazilian teams, Sociedade Esportiva Palmeiras and Santos FC. Nazário spoke at a press conference where AS Mexico relayed his words over his desire for Liga MX to rejoin that competition and the potential participation of MLS.

“I would love to see the Mexican and American clubs. I think it will be an important step. I understand that the distances are greater, and that isn’t easy. Seeing a Brazilian team against a Mexican or American team adds a lot of value to the competition,” Nazário said.