According to the Athletic (subscription required), Liverpool are now working on the signing of a centre-back before Monday’s transfer deadline, after an initial reluctant approach since the window opened.

The Athletic have found via their sources that Liverpool have made an enquiry to sign the 24-year-old from West Ham, with the Frenchman out of favour with David Moyes’ side this season.

Whilst the Athletic state that a loan signing or free transfer is the most likely move for the Reds as they search for a much-needed reinforcement, they may have to offer up something more concrete for Diop.

It’s claimed that West Ham, who sit just two points below Liverpool at 5th in the Premier League table, would likely only sanction a loan for Diop if it included an obligatory to make the deal permanent.

The Athletic add that the Frenchman’s services would require a fee in excess of £20m, which is accurate given the Hammers signed the ace for £22m in 2018 in a then club-record deal, per BBC Sport. 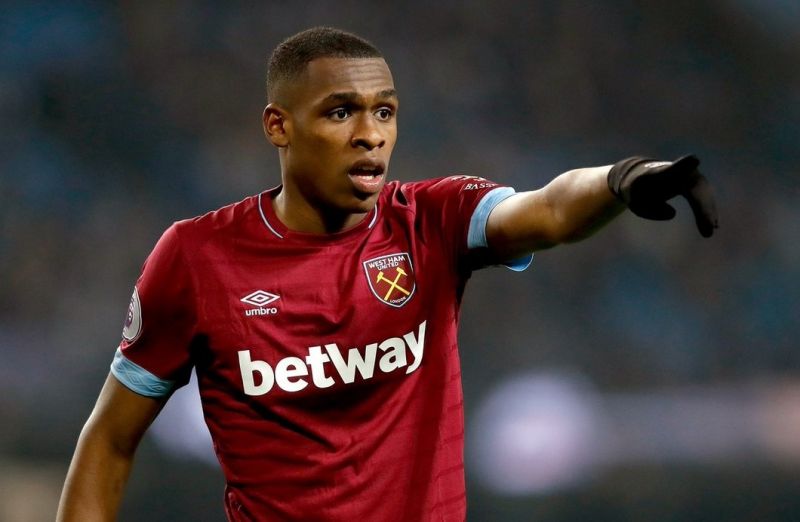 Jurgen Klopp’s side really needed to strengthen at centre-back in the summer but they didn’t replace the outgoing Dejan Lovren, with injuries in this area now causing a nightmare for the Reds.

Virgil van Dijk and Joe Gomez are out with long-term knee injuries, whilst Joel Matip has been blighted by his injury-proneness at key moments this season.

Even makeshift centre-back Fabinho is ruled out for this weekend’s tie – ironically against the Hammers, having been forced off with a knock in Thursday’s win against Tottenham.

Diop showed quality and serious promise with the Hammers in his debut season (18/19), starting and playing the entire 90 minutes in 33 of the east London outfit’s Premier League matches.

That sparked interest in the 6ft4 ace from Manchester United, who was seen as an alternative to Harry Maguire before the England international was eventually signed in the summer of 2019 for a massive fee.

Diop made 32 top-flight appearances last season, remaining a key starter, but he’s been one of the casualties from the side that narrowly avoided relegation, with a minimal role being served this term.

The former France Under-21s international has only started three Premier League matches this season, whilst also being substituted in on one occasion, his last outing came on December 16.

The Athletic, reported earlier this week that the Liverpool squad and coaching staff are surprised that the club haven’t recruited a centre-back this month.