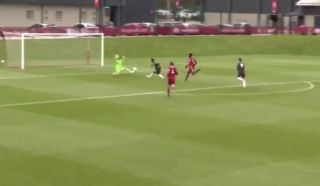 Manchester United’s new wonderkid Amad Diallo is off to an absolute flyer after scoring just 13-minutes into his club debut against Liverpool’s under-23s.

After being introduced to life in England’s top-flight slowly, Diallo has been handed his debut with the Red Devils’ under-23s.

Despite turning out for the side’s youth side, Diallo has hit the ground running.

Just 13-minutes into the first-half which sees United taking on rivals Liverpool in the Premier League 2, Diallo has scored his first ever goal for the Red Devils.

United fans will hoping there are many more of these to come! 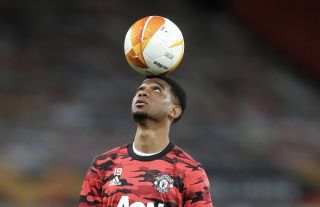