According to Spanish publication Sport, powerhouses Barcelona and Real Madrid have been following up on Manchester United ace Facundo Pellistri, who is on the brink of a loan transfer to La Liga.

The Red Devils signed Pellistri from Uruguayan outfit Penarol in the summer for a fee of around €9-€10m, with the humble youngster waiving a sell-on clause to earn a life-changing transfer to Europe.

Pellistri has been limited to action with the Under-23s side since joining though, the winger has only been part of the first-team’s matchday squad for two Champions League ties this term.

With the 19-year-old increasingly unlikely to debut for the Red Devils during this campaign, owing to competition in the wide areas, Pellistri is set to join Deportivo Alaves on loan.

Goal reported on Friday that the right-winger is expected to fly to Spain today to complete a loan transfer to struggling La Liga side Deportivo Alaves.

Sport add that it is the Basque Country outfit that sit 18th in the table that are the destination for Pellistri as recruitment chief Toni Lima worked for United’s scouting department in the past. 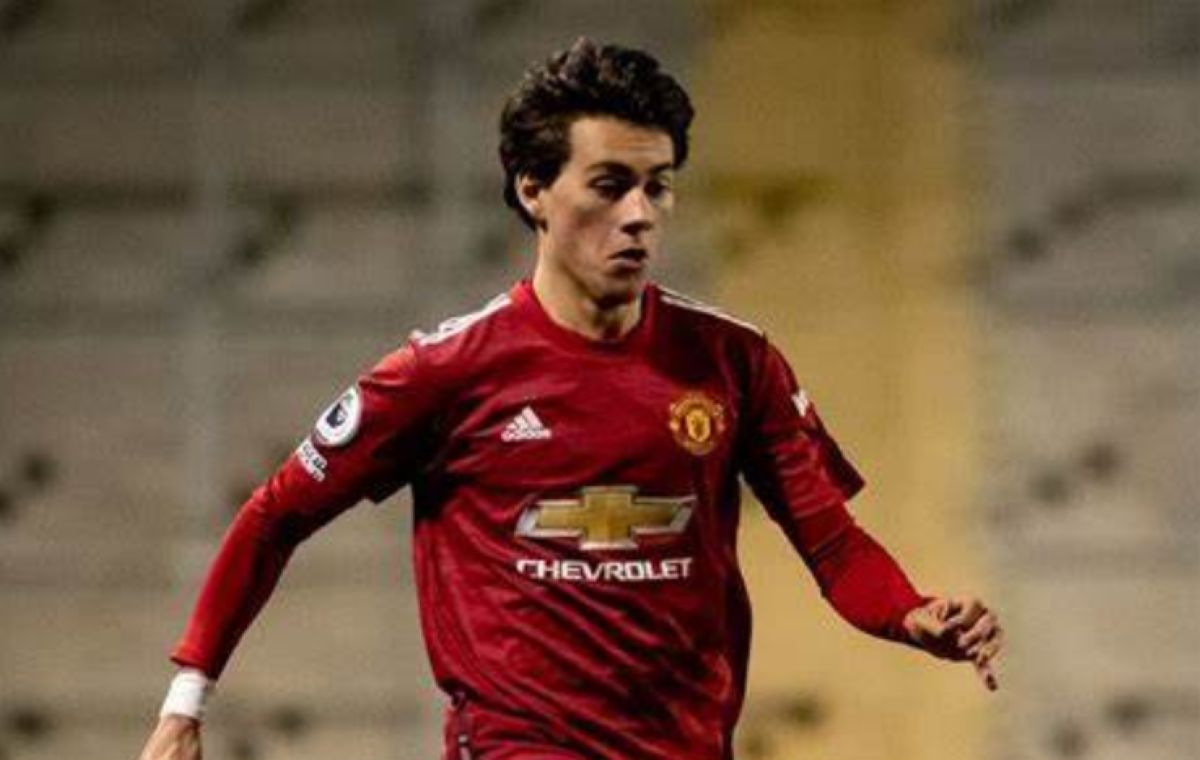 Facundo Pellistri will have to wait to next season to make his debut for Manchester United.

Pellistri has made eight appearances for United’s Under-23s side this season, registering three goals and an assist.

The ace’s agent, Eduardo Lasalvia, told the media earlier this month that La Liga would ‘surely’ be the destination for the talent, as he looks to kickstart his professional career in Europe.

A move to Alaves should offer the opportunity of regular first-team football for a side that participate in one of the more competitive of Europe’s top five leagues, whilst the general style could suit Pellistri at this stage of his career.

Pellistri is just 19 years old and 5ft9, so he’s somewhat far too physically slight at this moment in time to make his mark in some of the continent’s other top divisions, as well as a league like the Championship.

Sport didn’t offer much about Barcelona and Real Madrid’s interest in the Uruguayan sensation, though it’s fair to assume that they are perhaps eyeing the ace with the long-term in mind – they never would have been contenders or a viable option for the ace to be loaned to this month. 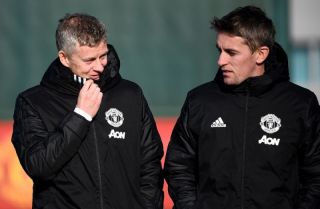