Liverpool are reportedly resigned to the fact that key midfield player Georginio Wijnaldum will be leaving Anfield at the end of his contract in the summer.

The Netherlands international will be hard to replace, but it seems Lille star Renato Sanches is being eyed up in a potential €40million deal to plug that gap, according to Todo Fichajes.

Sanches has endured a rocky career so far, having first looked a real wonderkid during his Benfica days, only to flop at Bayern Munich and even in an underwhelming loan spell with Swansea City.

Now impressing at Lille, Sanches looks back to his best and it seems his fine form has attracted interest from Liverpool.

The Merseyside giants could certainly do worse than landing the Portugal international if Wijnaldum leaves at the end of this season.

Reds fans will no doubt be disappointed if Wijnaldum walks out on a free, but €40m for a player of Sanches’ potential is not huge money by any means. 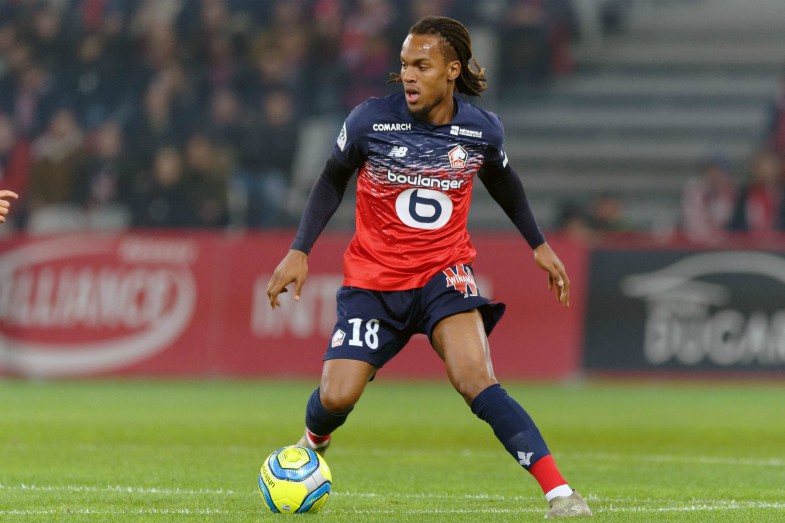