Over the weekend, Santos FC fell 1-0 to Sociedade Esportiva Palmeiras in the Copa Libertadores final at the Maracanã.

For most of the 90 minutes, the match was scoreless, with few scoring opportunities coming for both sides. Nonetheless, when it appeared as though the fixture was heading into extra time, the game-winning goal from Palmeiras came to clinch the trophy.

After the matchup, TNT Sports relayed the comments made by Santos striker Marinho, who decided to challenge fate. It’s a bad omen to touch the trophy before the match for those not familiar with the Libertadores. 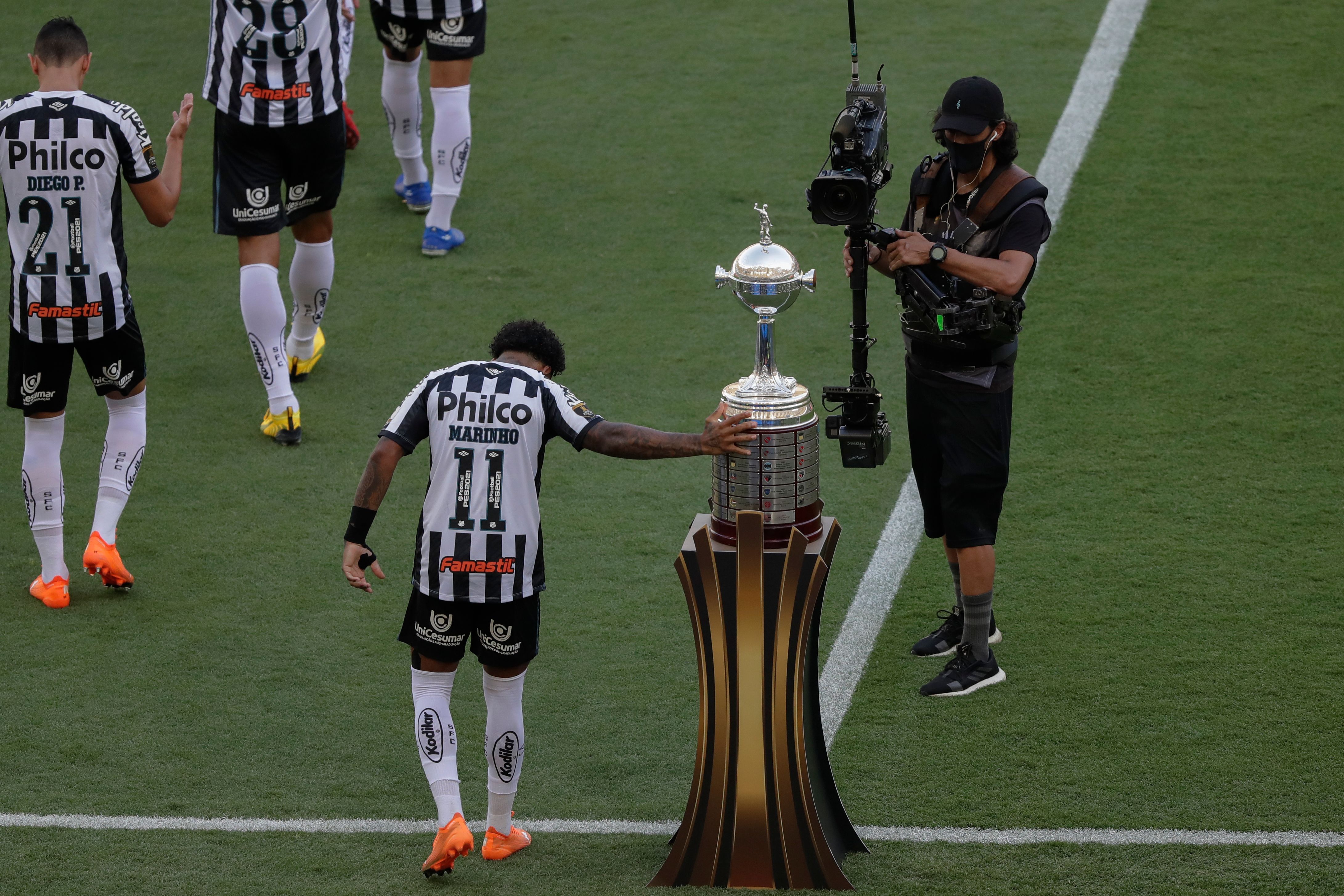 The only player to buck this trend was Clube de Regatas do Flamengo striker Gabriel Barbosa. In 2019, Gabigol touched the trophy before their Copa Libertadores final match against River Plate, where he scored two goals in the final three minutes of the match to help his squad pull off the win.

On the other hand, Marinho didn’t have a good performance and apologized to the Santos supporters for his form against Palmeiras.

“I got ready, but I couldn’t be the Marinho I had been,” Marinho said. “I apologize to the Santos nation that trusted me to be the differentiator. But there are days that it doesn’t happen. Heads up; nobody takes it from our head that we are winners.”