There are only a few hours left in the European transfer window, and Club América could be seeing a departure from their squad.

According to Gianluca Di Marzio, Las Águilas is having ongoing talks with Bologna FC 1909 for striker Roger Martinez. The Italian side wants to add a forward before the window closes, and Martinez is a viable option for the Rossoblù. 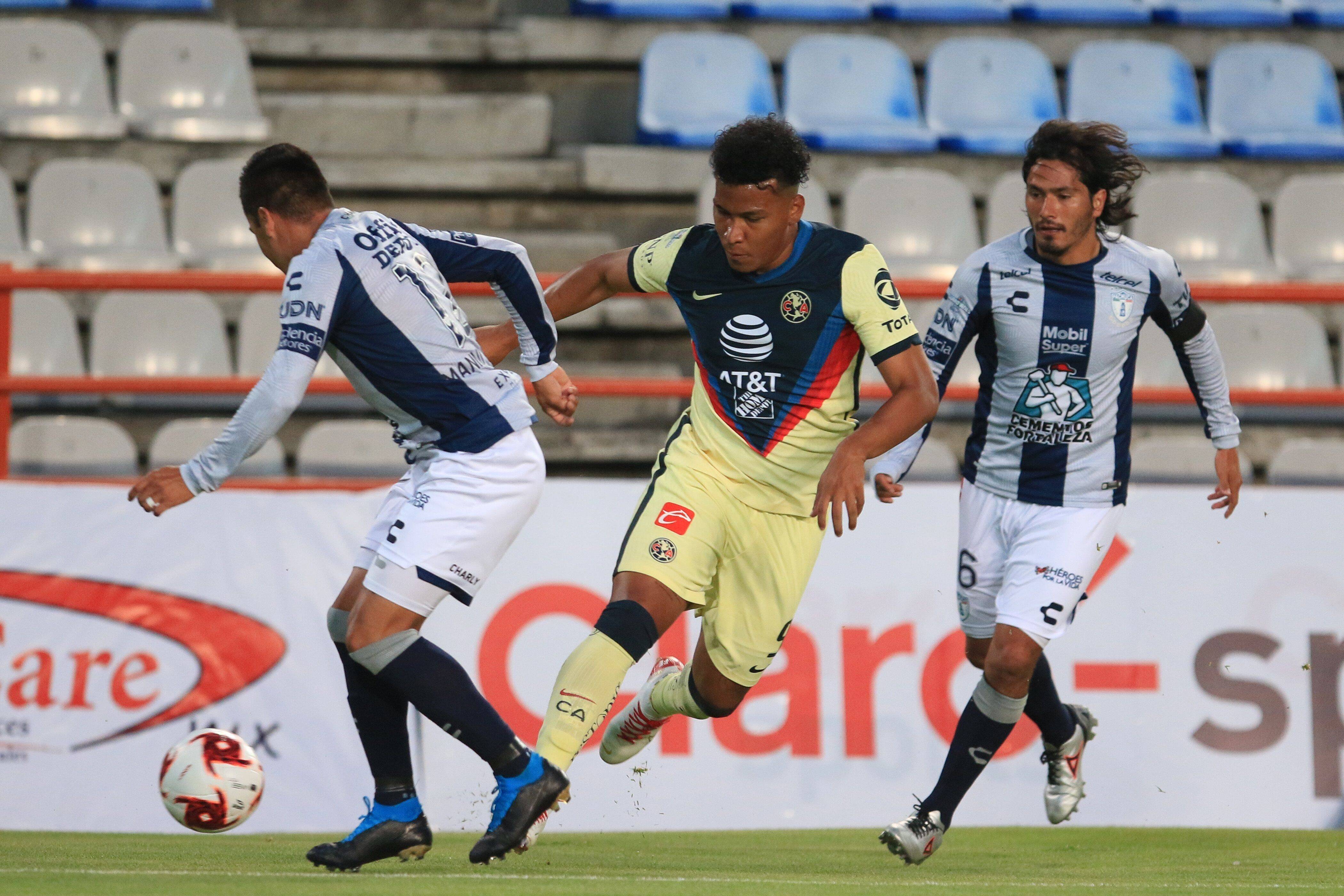 Di Marzio reports that both sides are discussing a loan deal but offers no further details if it’s only for six months or more. Furthermore, Bologna is displaying an interest in the Colombia international due to sporting director Walter Sabatini having a connection with Martinez.

In 2016, Sabatini brought Martinez to Jiangsu FC, so the Italian is familiar with what the striker brings to the table. Bologna currently finds itself in 15th place, five points away from the relegation zone, so they’re trying to bolster their attack to remain in Serie A.