Chelsea owner Roman Abramovich is reportedly trying to motivate his new manager Thomas Tuchel to get the club into the top four this season.

The Russian has supposedly tried this by informing Tuchel that he can only seal the signing of Borussia Dortmund striker Erling Haaland if the Blues qualify for the Champions League, according to Todo Fichajes.

However, it still looks like this team is a work-in-progress and another big-name addition like Haaland could be needed to improve their attacking performances.

Werner and Havertz have been pretty disappointing so far, so there’s surely room for Haaland in this side after his world class performances with Dortmund.

The Norway international is one of the most lethal finishers in the game at the moment, having scored 37 goals in just 38 games for Dortmund. 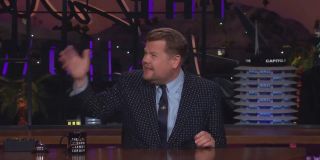 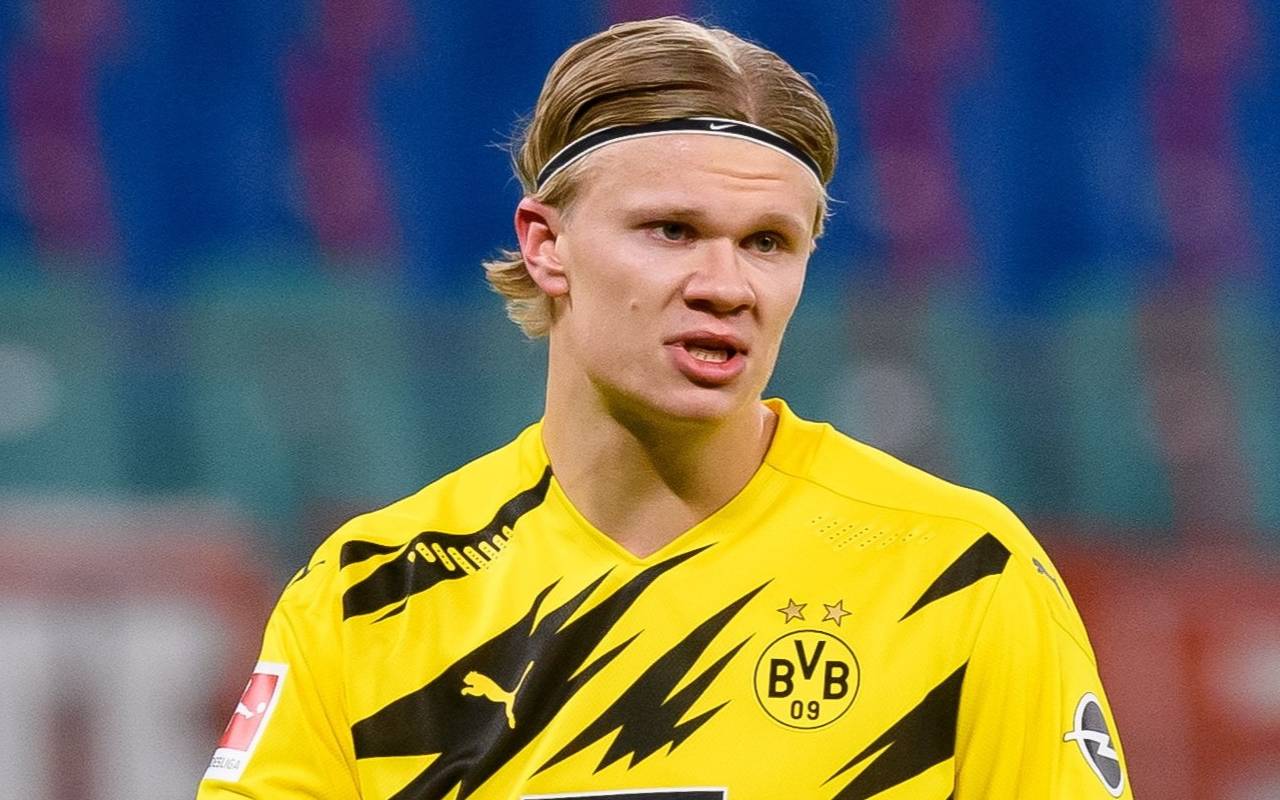 Erling Haaland has been strongly linked with Chelsea

It makes sense, however, that Chelsea would surely need to improve their form to stand any chance of luring him to Stamford Bridge, but this is the ideal motivation for Tuchel to turn things around between now and May.

Fabrizio Romano told us last week that Haaland was not currently pushing for a move away from Dortmund for next season. 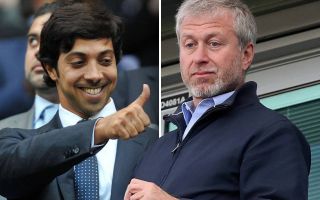