The Chile National Team is looking for a manager as the 2022 FIFA World Cup qualifying fixtures will resume next month for CONMEBOL.

After Reinaldo Rueda departed to manage the Colombia National Team, the Football Federation of Chile has looked at various candidates to fill its vacancy.

One name that recently began circulating is Matías Almeyda, who currently manages the San Jose Earthquakes of Major League Soccer. Furthermore, various reports were suggesting that the federation and Almeyda have reached an agreement. 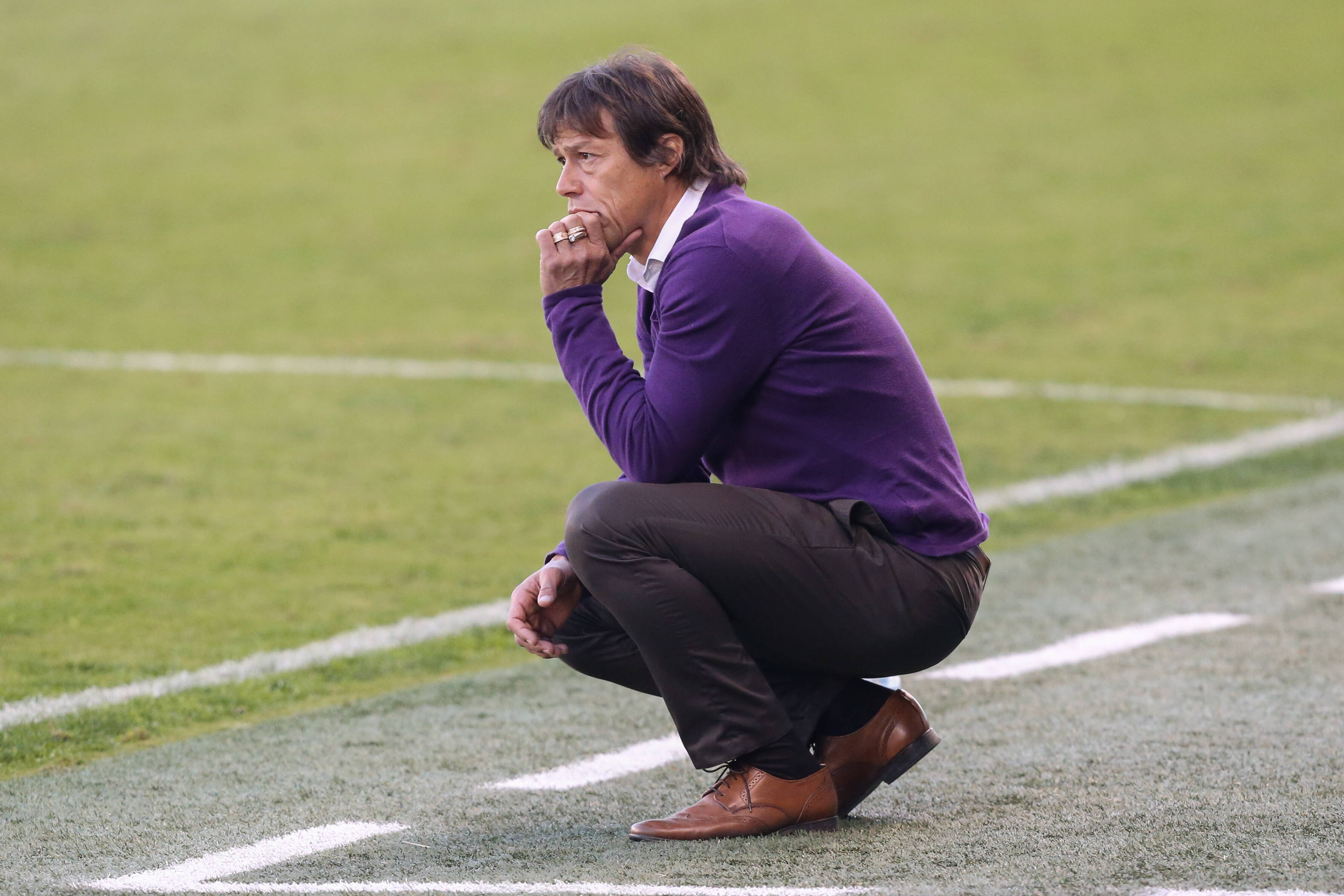 However, MLSsoccer.com has confirmed that there have been no discussions between those in charge of searching for Chile’s next national team manager and the Earthquakes over Argentine tactician.

Perhaps discussions have occurred between Almeyda’s representatives and the federation, but nothing with the MLS club.

As the search goes on for Chile’s National Team manager, one player is vocal about who he wants to see. Inter Milan midfielder Arturo Vidal stated that the federation should pursue a Chilean rather than looking for a foreigner as manager.

In the end, it might be Almeyda or not regardless, for now, the Chile National Team remains without a coach.