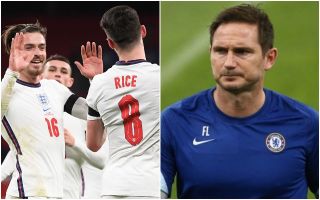 Frank Lampard could have had a better chance of surviving in the Chelsea job if he’d been given the signing of Aston Villa star Jack Grealish, according to Blues legend Alan Hudson.

The west London giants sacked Lampard last week after a poor run of form, bringing in the more experienced Thomas Tuchel in his place after his recent departure from Paris Saint-Germain.

Hudson is intrigued by the appointment of Tuchel and likes what he’s seen so far from the German tactician in terms of his team selection.

He does feel, however, that Lampard needed a signing like Grealish to give himself more of a chance of success at Stamford Bridge.

There’s not really been any indication that Chelsea have been in for the Villa and England attacking midfielder at any point, but Hudson has spoken to us before about how much he admires him, and one imagines he could have been a superior option to Kai Havertz, who has struggled at Chelsea so far.

“I know Frank, used to know him well until becoming manager, and had I been his adviser I would have told him to buy Jack Grealish,” Hudson told CaughtOffside.

“And I mention this because Jack has just learned the ins out outs of top level football, and he’s 25-year-of-age – that’s how long it takes today, not eighteen months.

“Had Frank had signed Jack he’d still be the Chelsea manager. That’s the difference – Jack makes things happen, he knows the game, not like these kids, who are players-in-waiting.” 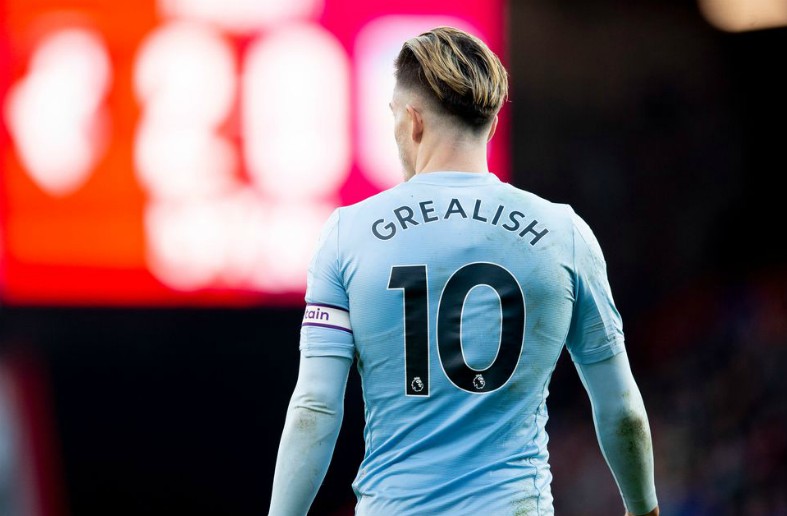 Hudson praised Tuchel for shaking things up at Chelsea with his team selection, and seems optimistic about the club’s future after axing Lampard.

“It is no secret that, when it comes to managers, Roman is trigger happy, but his money gives him that finger to pull it, and my initial thoughts were ‘I wonder how long this one will last?'” Hudson said.

“You could see by team selections in first two matches this ‘outsider’ has started with a clean slate, unlike Frank, he has an open mind from Billy Gilmour to Marcos Alonso – everyone begins on level terms. That I like!

“He has introduced what you might call a complete mix-up, where now players don’t know what’s coming next as he gets to know them. I find it interesting and I find his reaction after the Wolves game rather weird, if not wonderful. This might well be the ‘key’ as he walked on the field after one of the dullest football matches almost as if he’d never watched a match before, smiling as if they’d won the Champions League, quite bewildering but somewhat refreshing.

“I think all of his changes were to see how these players react to his selection, another test. He seems very astute.

“I saw things in the Burnley match, like when Alonso scored that would not have happened under Frank – a happy bunch of players. Tuchel has an iron fist (don’t go by appearances) and will take no nonsense from both players.

“It’s going to be very interesting because everyone above them is slipping up. I fancied Brighton big time against Tottenham, and that result following Chelsea’s great confidence booster couldn’t have come at a better time.

“Next up Spurs next weekend, and Tuchel will be looking forward to it more than Jose, that you can bet on.”