Barcelona forward Antoine Griezmann has reportedly offered himself to Manchester City as a potential replacement for Sergio Aguero.

Aguero is nearing the end of his contract at City, with Fabrizio Romano recently telling CaughtOffside that the Argentine’s future at the Etihad Stadium was not yet decided.

City would do well to plan for a replacement for Aguero, who has been a world class performer for the club for many years.

According to Don Balon, Griezmann has sensed an opportunity and offered himself to City, but it seems that Pep Guardiola is not keen on a deal for the Frenchman.

Griezmann has not been at his best for Barcelona for some time now, and it might be that big clubs won’t want to gamble on him now. 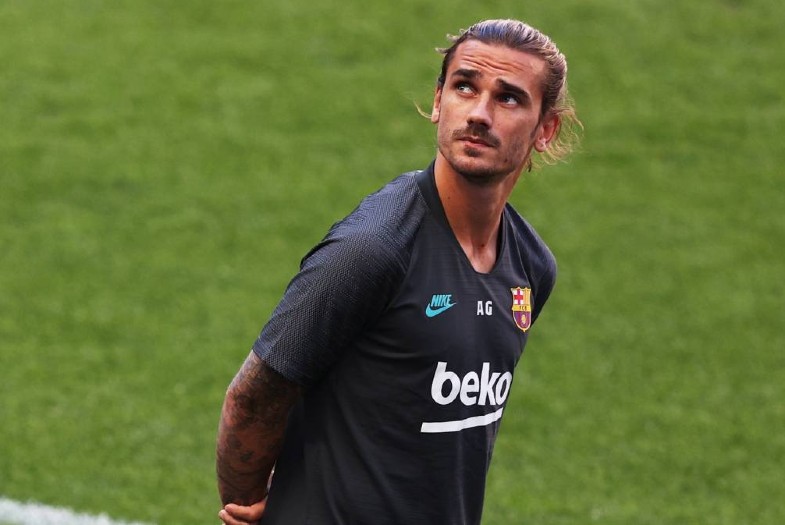 Antoine Griezmann tried to engineer a move to Manchester City

Still, it’s intriguing that Griezmann tried contacting City about a move, with Don Balon noting that this is because Lionel Messi is leaning towards joining Paris Saint-Germain instead of the Premier League giants.

City will no doubt be disappointed if they miss out on Messi, and Griezmann probably isn’t really a good enough alternative.