São Paulo FC has endured a rough stretch in form as of late, as the Tricolor has gone seven fixtures without a win.

As a result, manager Fernando Diniz had to pay the price with his job as São Paulo sacked the 46-year-old. The club currently finds itself in fourth place with 58 points, but any shot at winning the Campeonato Brasileiro Série A is slipping through their grasp. 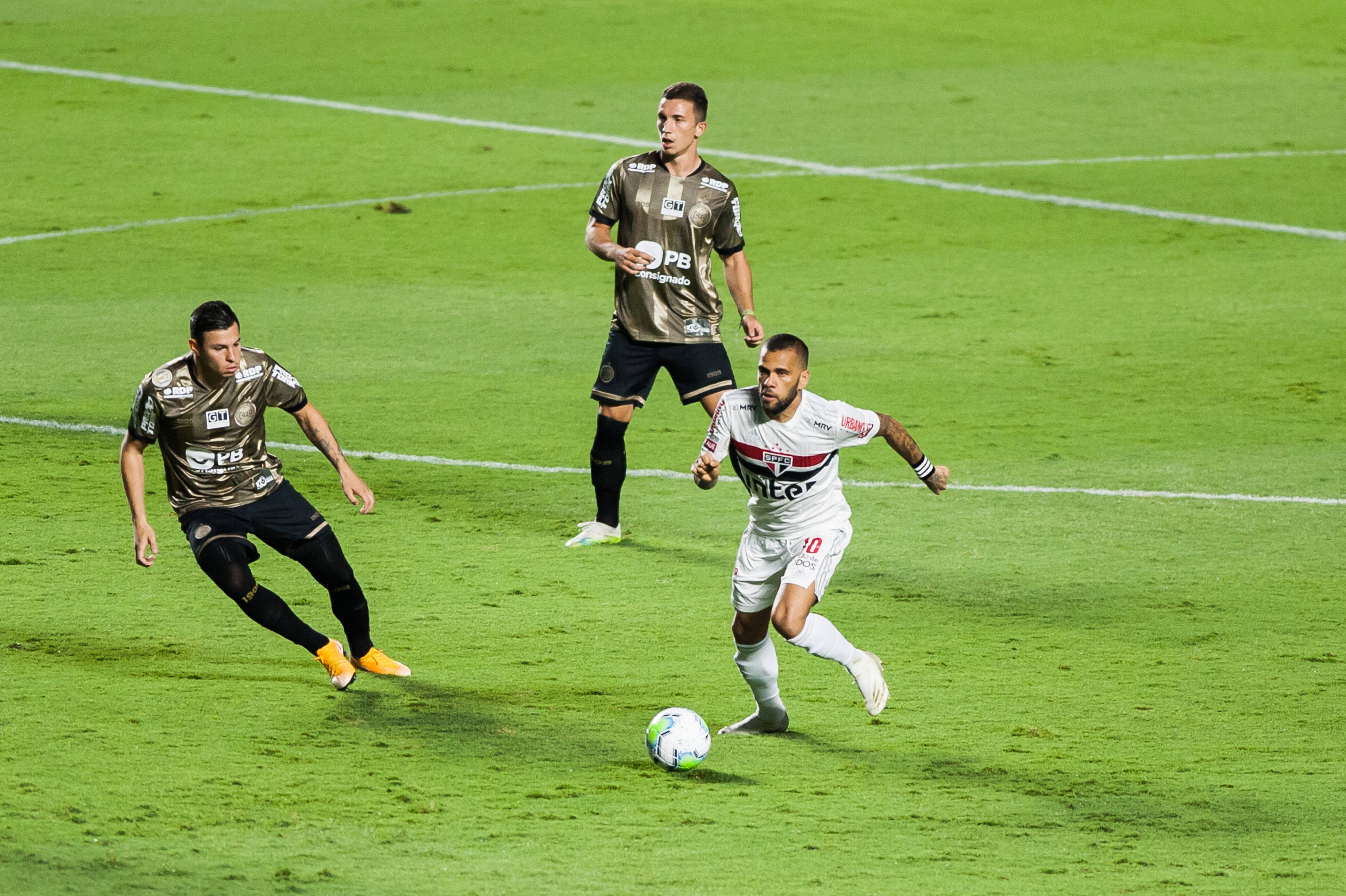 Furthermore, having gone seven fixtures without a win has allowed clubs like Fluminense FC to close the gap. Finishing fourth provides an automatic entry into the Copa Libertadores and avoids the second stage of qualifications for the South American tournament.

Nonetheless, this campaign’s implosion of São Paulo has caused players to be second-guessing their futures with the Tricolor, including Dani Alves. The 37-year-old is under contract for one more year, and club president Julio Casares is hopeful that the team captain will continue his venture with them during an interview per TNT Sports.

“Dani is a great athlete, the number ten shirt and captain of the team,” Casares said. “We hope that he will continue with his disposition and delivery at the club. He is an international champion. We hope that he will stay, and the club will resolve all pending issues internally.”