Liverpool’s latest defeat to Brighton has surely only confirmed what we already suspected – their Premier League title defence is over.

The Reds look a shadow of the side that ran away with the title in such stunning fashion last season, so how’s it gone so wrong for them so quickly?

We’ve put five main reasons together, and, in fairness, it’s been a lot of pretty bad luck for Liverpool, though perhaps some of it could have been avoided.

The obvious first point to go on this list. Liverpool have had an absolute nightmare with injuries in defence. So much so that even letting Dejan Lovren go now looks a questionable choice.

Firstly, the blow of losing a player as important as Virgil van Dijk for the entire season really cannot be understated. Even if the other injuries hadn’t followed, this would’ve been a hugely difficult issue for any top side to overcome.

Van Dijk’s influence since moving to Anfield has been absolutely enormous. He’s probably the best centre-back in the world and a real leader in this squad. 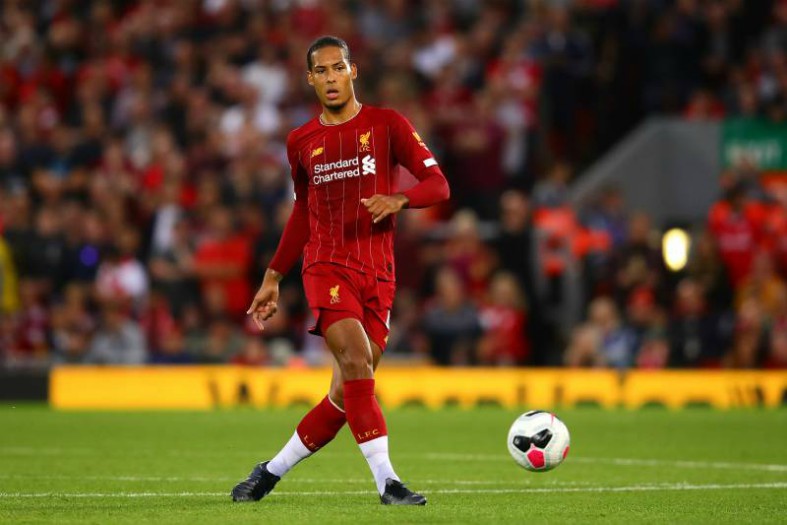 On top of that, Liverpool have since also had long spells with both Joel Matip and Joe Gomez out of the side. They’re not Van Dijk, but they’re both quality defenders, and their absence has basically seen midfielder Fabinho become a full-time centre-back, while even Jordan Henderson has had to join him there in more recent games.

Needless to say, this is a further blow for LFC as it means they’re now without two of their best central midfielders in the middle of the park. It makes this almost a completely different team and system to the one that dominated last season.

Yes, the defence required a category of its own, but there have been other big injuries too.

Goalkeeper Alisson has missed a lot of games. Thiago Alcantara has had his fitness issues and has therefore barely got going at Anfield. He was also out with Covid-19. Same with Sadio Mane for a fair few games. Diogo Jota started superbly but has also been out with a lengthy injury.

That’s two big-name signings who could’ve made a huge impact, but they’ve spent most of the season on the side-lines. It’s rotten luck for the Reds.

After years of harmony at Liverpool and the sense of everyone pulling in the same direction, you cannot underestimate the distraction of an important and popular player becoming unsettled.

Georginio Wijnaldum has been superb for LFC but is now nearing the end of his contract, with Fabrizio Romano recently informing us of his situation.

It seems nothing is fully settled yet and the Netherlands international could still stay at the club, but this will no doubt have had an effect on the player’s form, as well as on Klopp and everyone at the club.

In fairness, this might’ve been one Liverpool could’ve seen coming.

Roberto Firmino had a bizarrely bad record for goals scored at home last season, but he made up for it with some strong all-round performances and a few goals on the road. For a long time, focus on his relatively poor scoring record was scoffed at by Liverpool fans and many others.

They’re not laughing now, however, as Firmino is clearly still struggling for goals and now seemingly lacking confidence in other areas as well.

The Brazil international won’t have lost all that talent overnight, but Liverpool should perhaps have looked at bringing in more of a goal-scorer in that area of the pitch.

In fairness, Jota might’ve been that player, but, as already mentioned, he got injured. 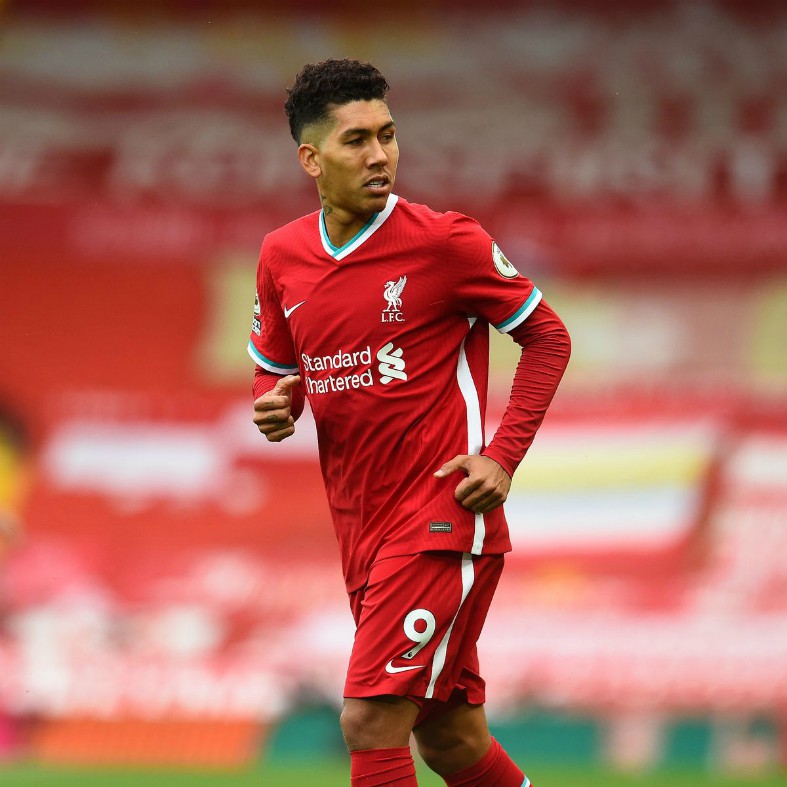 Roberto Firmino has gone off the boil for Liverpool

Ok, it’s a bit of a cliché that Liverpool’s home crowd is the best in the world, but you can see there’s a difference at Anfield without them.

Crowds alone don’t win you games, but there have clearly been times when it feels like the energy inside Liverpool’s famous home ground can get the players to that extra level.

In recent times, the best example of this would probably be that remarkable 4-0 comeback win over Barcelona in the Champions League semi-final. The place was absolutely rocking, with the team and the crowd both working off each other, with the mutual firing up proving too much for a bewildered Barca.

The coronavirus pandemic has certainly changed the feel of football matches as we have to deal with empty stadiums, and it’s not crazy to say this could affect Liverpool more than most.

It’s also worth noting that Klopp enjoyed a similar atmosphere with the fans at previous club Borussia Dortmund. This strange, quiet environment will not suit his style at all, and it’s little wonder he seems far less happy this season, and it’s rubbing off on his team.