According to the Evening Standard, former Manchester United boss and current West Ham gaffer David Moyes believes that Red Devils loanee Jesse Lingard is entering the ‘prime of his career’.

Lingard secured a loan exit to the Hammers in the January transfer window, offering the 28-year-old some much-needed regular first-team football after a nightmare two-and-a-half-years with United.

The Standard report that the deal for the attacking midfielder does not include a buy option to make the transfer permanent, with Ole Gunnar Solskjaer suggesting Lingard may have a future with United.

Lingard marked his first Premier League game of the season and Hammers debut with serious style, scoring twice as they beat Aston Villa, whilst he also toyed with the mercurial Jack Grealish.

Moyes admits that West Ham will only ‘decide what they think’ on Lingard in ‘five or six months time’, which is the smart move to be honest.

The Hammers boss insisted that the east London outfit don’t wish to get ‘carried away’ after just one game from Lingard, but added the club are ‘pleased’ with the attacker. 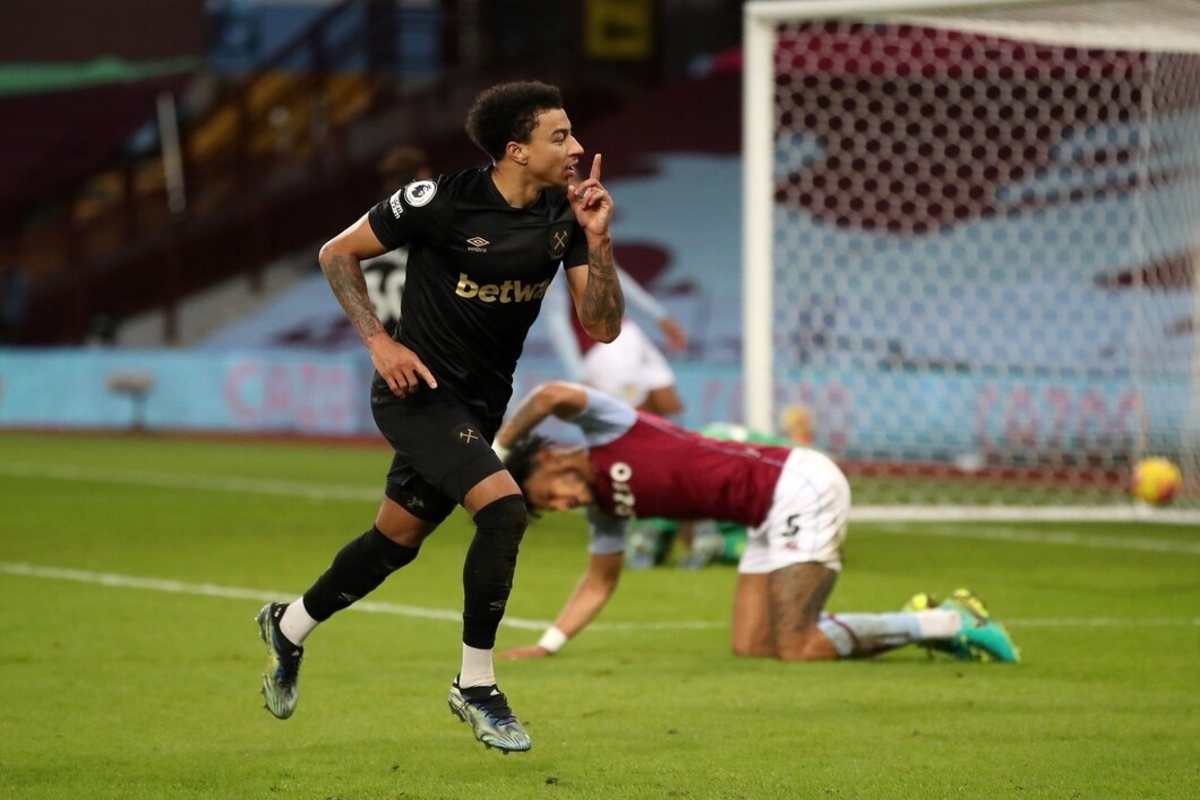 Here’s what Moyes had to say when quizzed about the attacking midfielder:

“He is a more mature boy now, someone who is getting to the prime of his career. He wants to play well and be on the pitch. We don’t want to get carried away with one game but we’re really pleased.”

Lingard’s decline also unfortunately came at a time where the star had to deal with some personal issues, frankly he deserves all the credit in the world for remaining available for United all that time.

As per the Times (subscription required), Lingard cared for and homeschooled his younger sibling when his mother fell ill, with this ordeal coming in a period that saw Jesse became a father for the first time.

It was great to see the former England international enjoying himself on his debut for the Hammers on Wednesday, he has all the skills to ensure that West Ham don’t tail off after an encouraging first-half of the season has left them high-flyers and with hopes of European football next season.