FC Cincinnati wants to improve their attack as the squad only scored 12 goals in 23 fixtures during the 2020 Major League Soccer season.

Atlanta United finished second-worst in goals scored with 23, so the Ohio-based club needed to add some players who can put the ball in the back of the net.

Over the last few years, MLS has dipped into the South American market to bring in quality young players. Cincinnati is the latest club to do as ESPN confirms the sale of São Paulo FC striker Brenner. 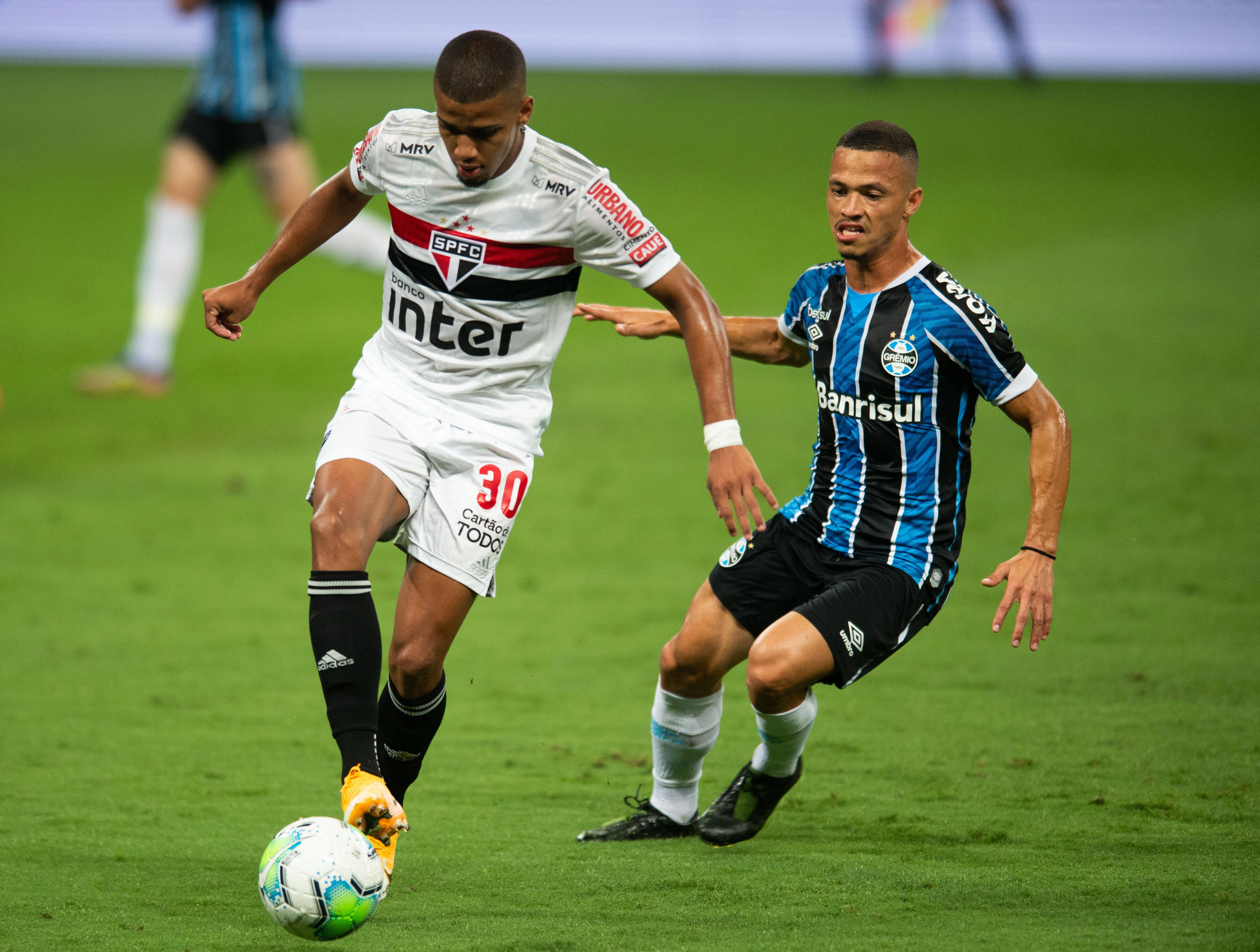 The media outlets report that Cincinnati’s transfer fee offer to the Brazilian side is worth around $13-million plus an additional $2-million if incentives are met.

Furthermore, if Cincinnati does indeed make the final payout that puts the deal at $15-million, it would tie the previous record signing in MLS, when Ezequiel Barco moved from Argentina’s Independiente to Atlanta in 2018.

Brenner scored 17 goals in 33 matches for São Paulo this season. Before signing with Cincinnati, the 21-year-old also had attention from clubs across Europe.