Franco Escobar’s time in Major League Soccer is coming to an end as the 25-year-old defender is reportedly heading back to Argentina on loan.

According to Felipe Cardenas of The Athletic, Atlanta United is sending Escobar out on a one-year loan deal to his former club Newell’s Old Boys. 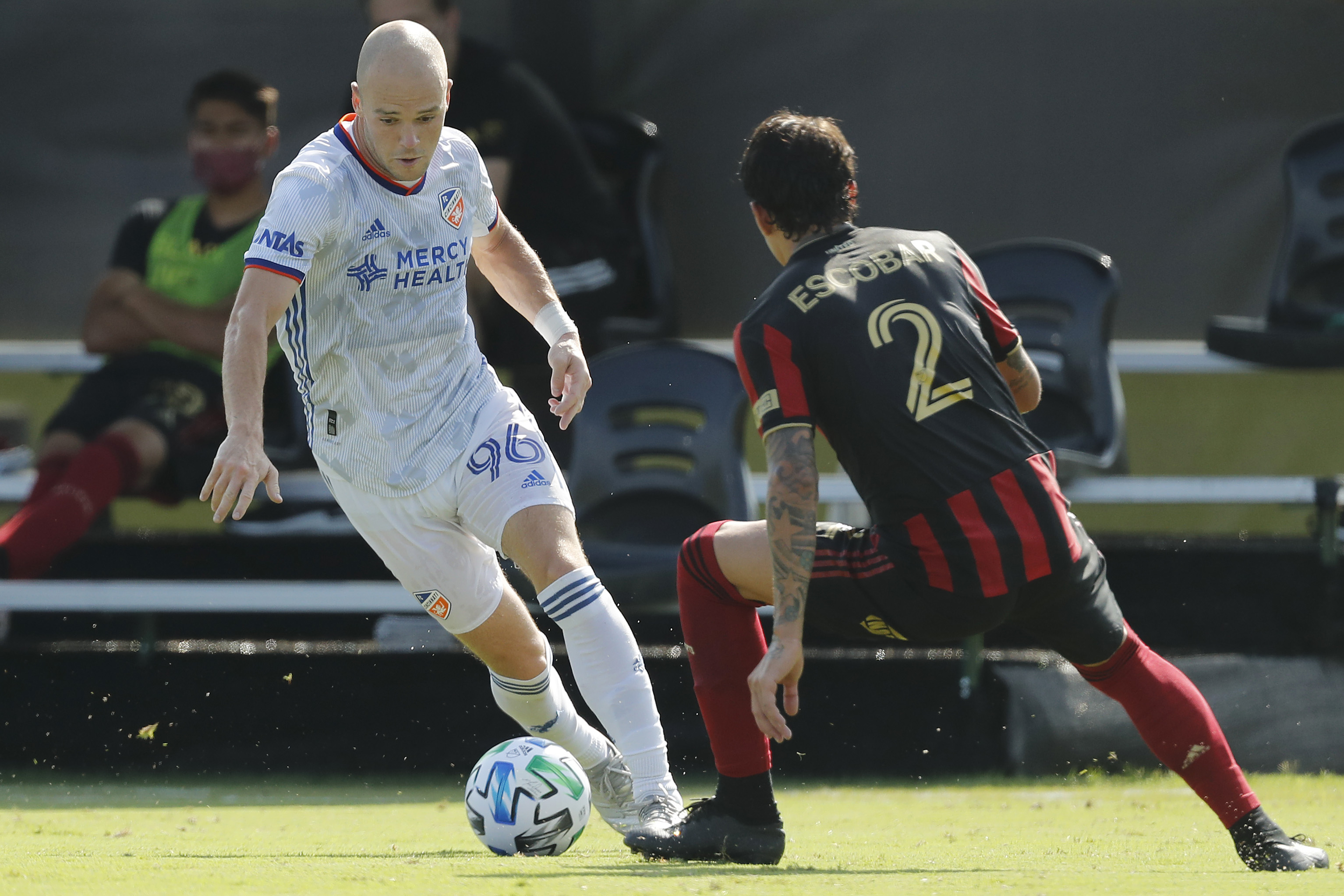 Before arriving at Atlanta United, Escobar spent two seasons with La Lepra, where he made 34 appearances for the Argentine club. Eventually, Newell’s Old Boys sold the defender to The Five Stripes ahead of the 2018 MLS season.

The Argentina international has made 81 appearances for the Georgia-based club, where he scored five goals and had six assists. Furthermore, Escobar was apart of the Atlanta United squad that won the MLS Cup in 2018, the Lamar Hunt U.S. Open Cup, and Campeones Cup.

With The Five Stripes heading into a new era with manager Gabriel Heinze, perhaps the Argentine tactician didn’t see a fit for Escobar. The 25-year-old will be competing in three different competitions for Newell’s Old Boys, including the Copa Sudamericana.