Despite making the Copa Libertadores final, Santos FC is looking to make a change at the managerial position.

TNT Sports confirms that the Brazilian side is parting ways with Alexi Stival, commonly known as Cuca, once the Campeonato Brasileiro Série A ends. Furthermore, the Peixe already have a target for their next manager. 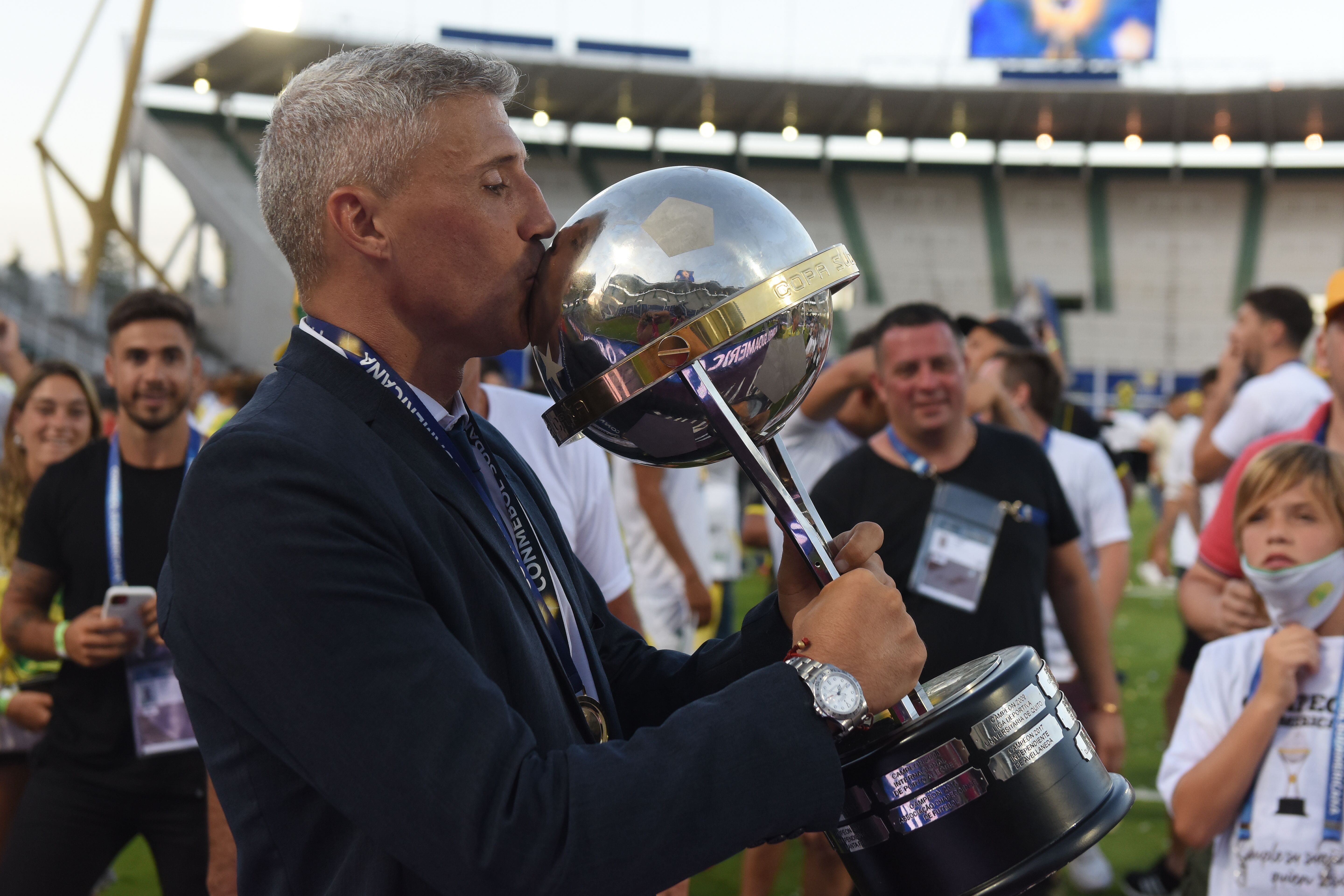 According to the Brazilian media outlet, Defensa y Justicia manager Hernán Crespo is a name that Santos is showing interest in to fill the void.

The Argentine tactician is coming off winning the Copa Sudamericana over Club Atlético Lanús and has become a hot commodity for various managerial openings. Furthermore, TNT Sports adds that Crespo has reportedly received a contract offer from the Alvinegro board.

Crespo is considering accepting the offer from Santos, but another Brazilian club is showing interest in the Argentine tactician. After firing their manager Fernando Diniz, São Paulo FC is looking at Crespo to fill its void in the managerial position.

Regardless, Crespo could have two Brazilian clubs bidding against each other for his services. It will be interesting to see which one comes away naming the 45-year-old as their manager.