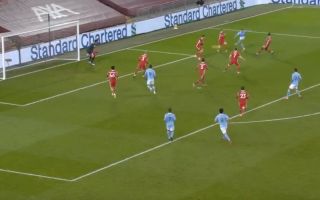 Manchester City have added a fourth against Liverpool at Anfield – and it’s an absolute stunner from youngster Phil Foden.

Foden has finally been getting the opportunities he dearly deserves this campaign, and boy is he justifying Pep Guardiola’s decision to continually include him.

The Englishman had already played a starring role in the contest, but he wanted to cap off the performance with a goal – and what a goal he’s got for himself.

Foden shifted the ball onto his favoured left-foot on the right-hand-side of the Liverpool penalty area before unleashing an absolute bullet past Alisson.

See the goal below.

Phil Foden is one of the best youngsters in world football.

10 goals for the season now. What. A. Player. pic.twitter.com/3rfiSg4tIH

Liverpool have fallen apart here, but for now, let’s focus on Foden and give him the credit he deserves. What an unbelievable talent England and Man City have on their hands.

He has been the best player for Man City in what looks set to be another Premier League title winning campaign for Pep Guardiola’s men. An absolute phenom. 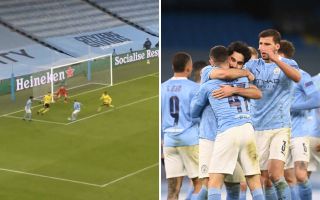 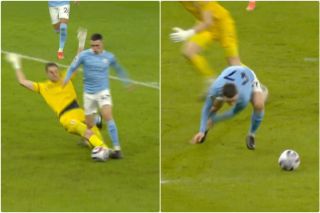 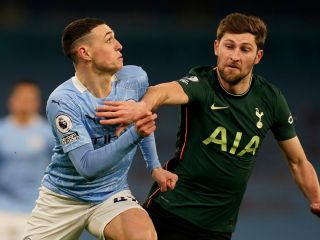