The England international scored for the Blues as they won 2-1 at Bramall Lane, and also pulled off a superb piece of skill that Terry posted on Instagram, as seen below… 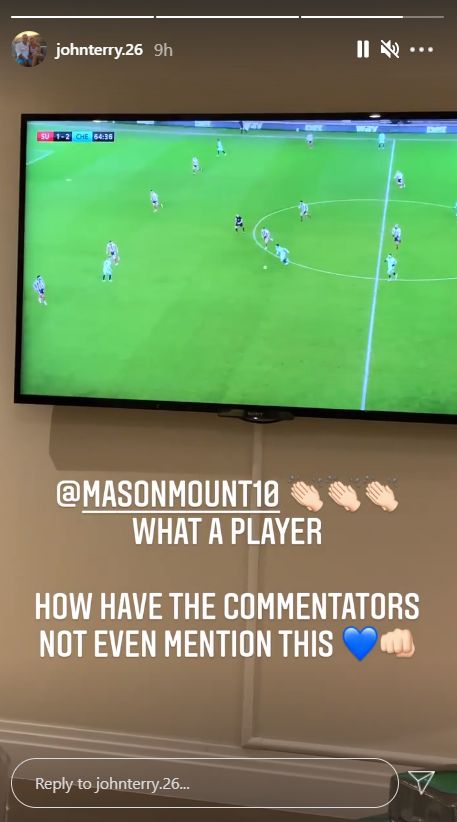 Terry captioned the clip with “what a player” as he paid tribute to Mount’s display.

Chelsea fans will no doubt love seeing their former captain cheering them on like this and particularly for keeping a close eye on one of their most promising academy products.