Chelsea have reportedly already reached an agreement for their first signing under new manager Thomas Tuchel with a deal for Jerome Boateng.

The Bayern Munich defender is being strongly linked with Chelsea as a report from Todo Fichajes claims the Blues have struck a deal with the player’s agent.

Boateng is a proven and experienced performer at the highest level, having won numerous major honours for club and country down the years.

It seems clear Chelsea need a signing like this in defence, with Tuchel inheriting an unconvincing squad that weren’t doing too well under his predecessor Frank Lampard.

Results and performances have improved since Tuchel replaced Lampard, but the German tactician may understandably still feel he needs more quality in the centre-back department. 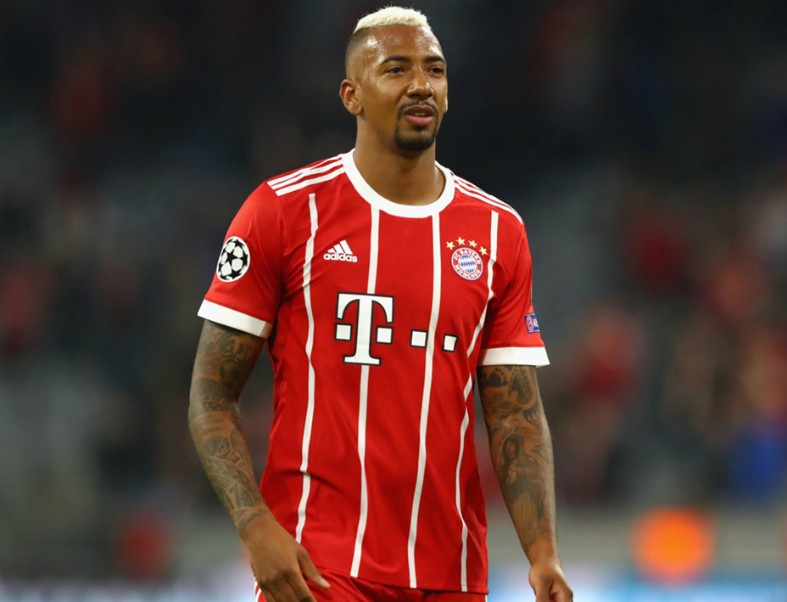 Boateng could surely be an upgrade on the likes of Antonio Rudiger, Kurt Zouma and Andreas Christensen, while Thiago Silva is also 36 years of age and surely nearing the end of his top-level career.

Chelsea fans will hope Tuchel can lure Boateng to Stamford Bridge and get the best out of him to improve the team’s record at the back.