Chelsea legend Alan Hudson has suggested that Timo Werner may already need replacing after a poor start to life at Stamford Bridge.

The Germany international looked hugely promising at former club RB Leipzig, but has failed to live up to expectations at Chelsea so far.

MORE: “One week he’ll look a world beater and the following week he’ll get you the sack!”

Werner started brightly but has faded quickly at Chelsea, and Hudson seems concerned about the club’s attack, saying that new manager Thomas Tuchel looks in need of a new number 9 in the Didier Drogba mould.

Speaking about Werner to CaughtOffside, Hudson said: “We all know Frank Lampard should have firstly spoke to Roman Abramovich, long before signing, about how much Eden Hazard was worth to Chelsea.

“If he were there now they might be top, he made that much difference and isn’t it strange he hasn’t settled at Real Madrid? Money cant buy you love and happiness in this game. 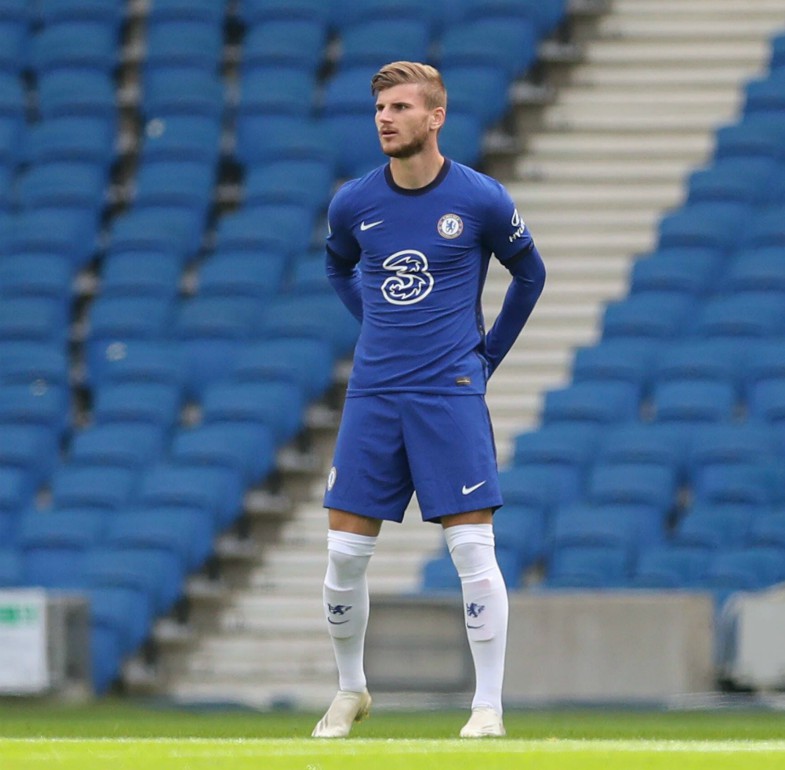 “It is weird that Werner started so impressively and has lost his way, for he looked the answer. It happens. Had he continued in that form we wouldn’t be talking of this, but Chelsea need a number 9 like Tammy Abraham – only a far better model; a throwback to Didier Drogba and Peter Osgood in my day. Big imposing players who could also play, but, more importantly, not be bullied by their opposite number.

“We talk about Erling Haaland, but as we’ve found this is the toughest league in the world, not the best, but the toughest.

“We have seen so many find that out. They come have a couple of good or fair seasons, take the money and go back home, look at Fernando Torres – he was one of the best at Liverpool, fantastic, but at Chelsea was like the Invisible Man. He simply didn’t fit their style.”