Since 2016, Liga MX clubs haven’t participated in the Libertadores, so the rare matchups that occur in the Club World Cup serve as bragging rights. Mexican club supporters are using Tigres win to point towards that Liga MX would compete with the top clubs in South America for the Libertadores.

Uruguay international goalkeeper Nicolás Vikonis appears to have echoed these sentiments during his interview with AS Mexico. 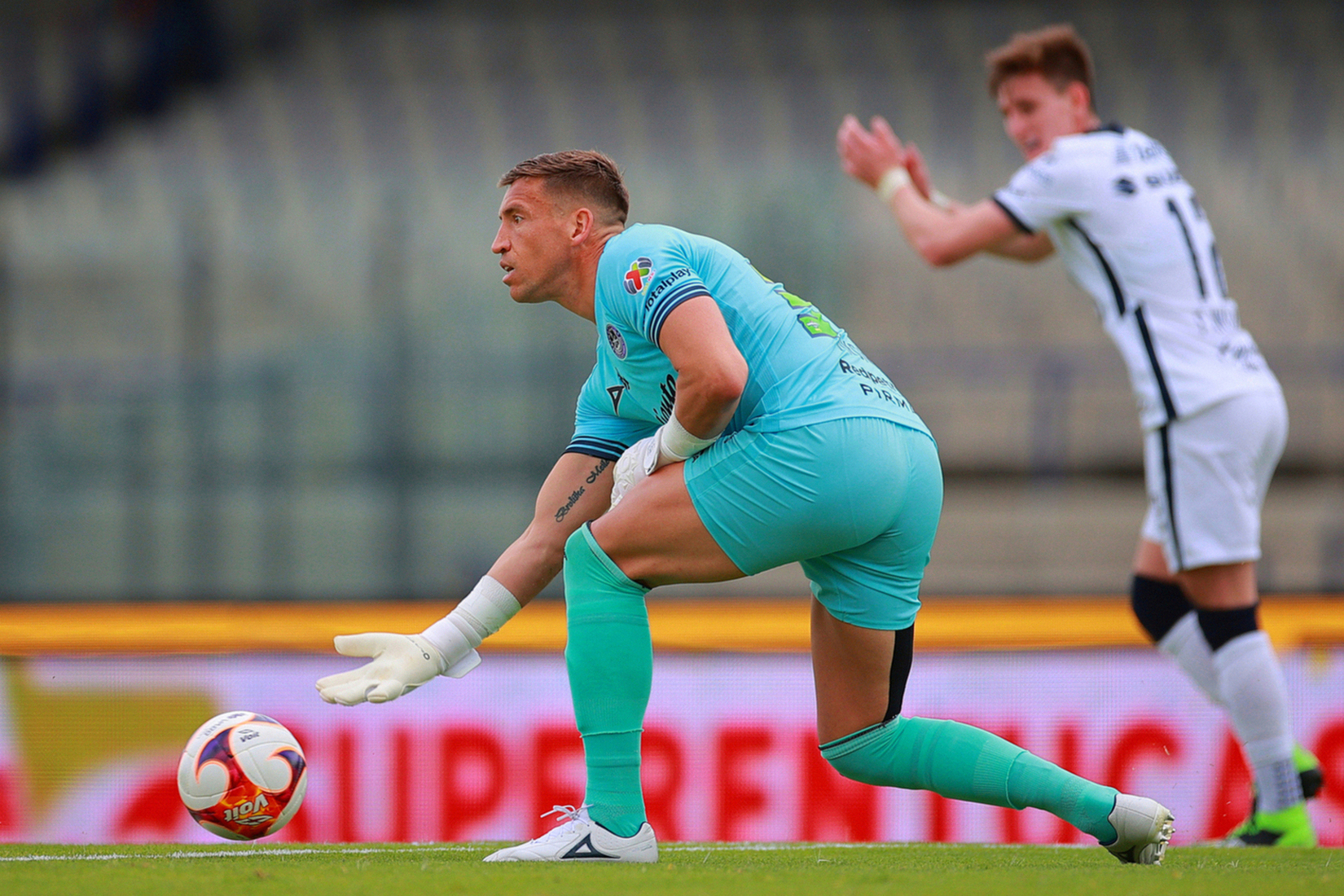 The 36-year-old has played for various clubs in South America. In his homeland of Uruguay, Vikonis played for Huracán Buceo, Fénix, Liverpool FC, Rampla Juniors, and Club Sportivo Cerrito. Meanwhile, in Colombia, he played for Atlético Bucaramanga, Patriotas Boyacá, and Millonarios FC.

Vikonis spoke about Liga MX and how it’s a tough league to adapt to, considering players who were successful elsewhere find it challenging to acclimate their game to Mexico’s top-flight competition.

“It is a very competitive league that has a great individual level. That generates a lot of back and forth matches,” Vikonis said. “There are footballers who have triumphed in other leagues, and in Mexico, it is difficult for them to adapt to different geographies, to play at high altitude, then on the pitch, and all of this leads to being very well physically and highly competitive.”

Furthermore, the Mazatlán FC keeper then commented on Mexican clubs hopefully playing in the Copa Libertadores soon and adds that Liga MX sides can not only compete but win the tournament.

“For us South Americans, the Libertadores is prettier than the Concacaf Champions League,” Vikonis said. “I would love for Liga MX to participate. It would be a good measure for soccer in Mexico to show that it is a very powerful league. I am sure that the Mexican teams can calmly fight to be champions.”