Arsenal forward Folarin Balogun is reportedly a transfer target for Juventus and is keen on the potential move to Turin.

This is according to a report from Don Balon, who suggest the Gunners are resigned to losing the promising young attacker, with a move to Juventus seeming to make some progress.

Balogun has not had many opportunities at Arsenal despite looking an exciting young talent, and it could be that he’s now set for a big move as he nears the end of his contract.

The 19-year-old has been linked with other big moves in recent times, with Football Insider claiming he was looking set to join RB Leipzig.

Juventus could be another tempting destination for Balogun, however, and it will be interesting to see if that is ultimately the decision he settles on. 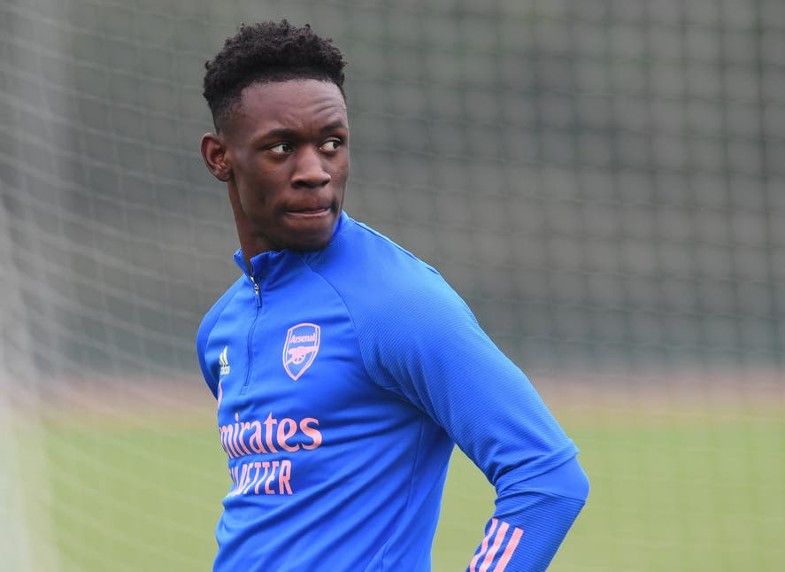 If the youngster does move to Italy, he could link up with another former Arsenal player in Aaron Ramsey.

Having lost Serge Gnabry at a young age, Arsenal fans will no doubt be worried about Balogun enjoying similar success at a big club elsewhere if he does move on this summer.