Chelsea and Manchester City could reportedly be set to take part in one of this summer’s big transfer battles.

The Premier League giants now look likely to be among the main clubs bidding to seal the transfer of Borussia Dortmund striker Erling Haaland, according to Eurosport.

This is because City have been dealt a blow in the pursuit of another striker option, Lautaro Martinez, as he now seems more likely to sign a new contract with Inter Milan instead.

This could mean City turn to Haaland as their main option to come in up front, though Chelsea would also be expected to make the Norway international a top target, according to Eurosport.

Martinez could have been a fine option for City, but in many ways Haaland might actually look the more exciting talent at the moment. 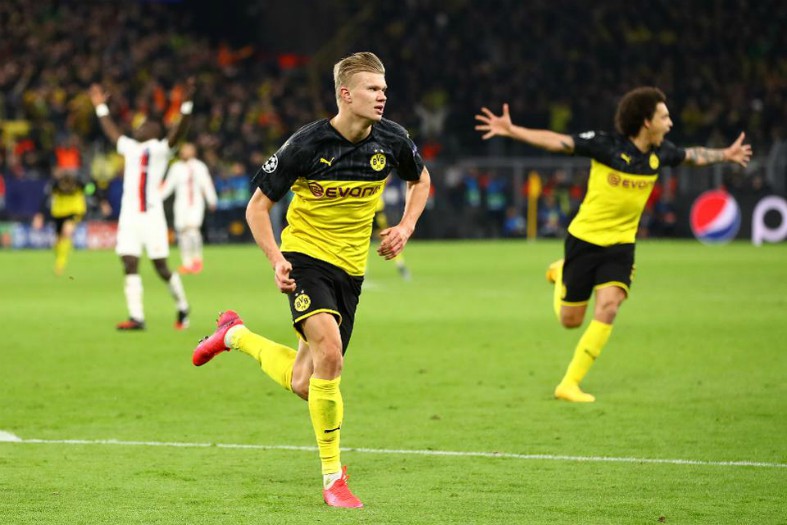 The 20-year-old has been on fire in front of goal for Dortmund and it seems only a matter of time before he makes his way to a bigger club.

Chelsea could do with signing Haaland after Timo Werner’s struggles at Stamford Bridge this season, while veteran forward Olivier Giroud surely doesn’t have a long-term future at the club.

City may also urgently need a big signing up front, however, as Sergio Aguero is nearing the end of his contract after a legendary career at the Etihad Stadium.