Manchester United legend Mark Hughes has criticised the form of summer signing Donny van de Beek as he continues to struggle to make much of an impression at Old Trafford.

The Netherlands international looked a hugely promising purchase when he made the summer move from Ajax, but he’s been very slow to settle at Old Trafford and hasn’t seen a huge amount of action for Ole Gunnar Solskjaer’s side.

When he has played, Van de Beek has shown some occasional quality, but not really enough to justify getting more opportunities in United’s starting XI.

It’s clear that former Man Utd star Hughes is unimpressed and wants to see more from the 23-year-old, suggesting even his team-mates aren’t passing to him much because they don’t trust him.

“You just sense… it looks like they don’t trust him with the ball yet,” Hughes told talkSPORT.

“When the likes of Fred and Matic look up and they see Rashford, they see Martial, they see Greenwood, who is still a young player but has great talent, it’s like they defer to them, their first thought is to pass to them.

“Van de Beek, I haven’t seen a great deal of movement, I haven’t seen little movements to get in pockets of space, even though you suspect that’s the player he is and those are the areas he wants to work in. 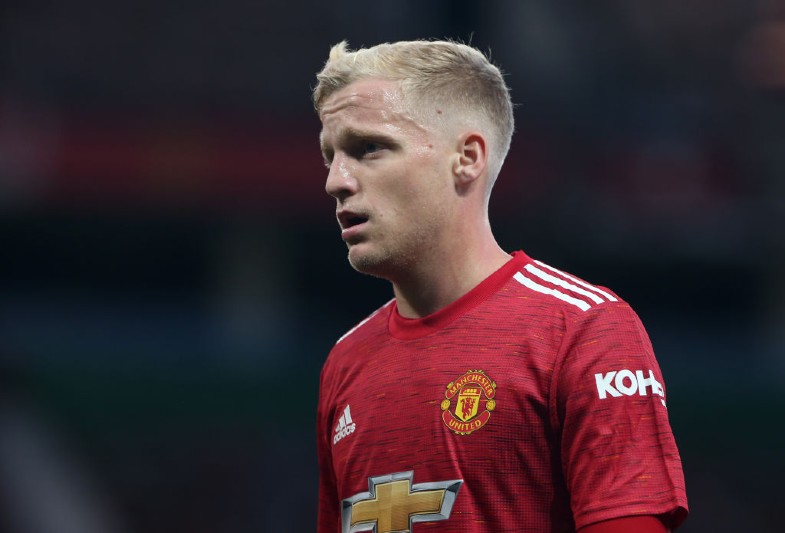 “He’s been disappointing again. He’s playing for Manchester United, a huge club, he’s got to show more than he’s showing at the moment.”

This all sounds a bit worrying from a United point of view, with Van de Beek perhaps set to become the latest surprise flop at the club.

Other fine players like Alexis Sanchez, Romelu Lukaku, Angel Di Maria and Memphis Depay have all looked superb talents outside of their time at United, and it may be that this is another player they’re wasting.