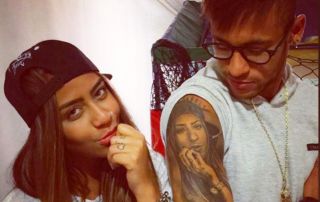 Neymar has always been a player who’s picked up his fair share of injuries, and it’s a genuine shame that such a talented player is forced to miss so many games.

There is one inescapable fact that he always seems to pick up an injury in February – it always coincides with the first knockout round of the Champions League and it’s far from ideal for his team.

His name is trending on social media again today after he was ruled out for the month, and a lot of people are making this connection:

February 11: Neymar ruled out for a month.

The pair are clearly close as you can see from the fact that he’s got her tattooed on his arm, but there is something strange about his injuries and her birthdays.

There are suggestions that this is the 7th year in a row that his has happened, and it always look like the injury is bad enough to keep him out of action while still leaving him able to fly home to attend her various birthday parties: 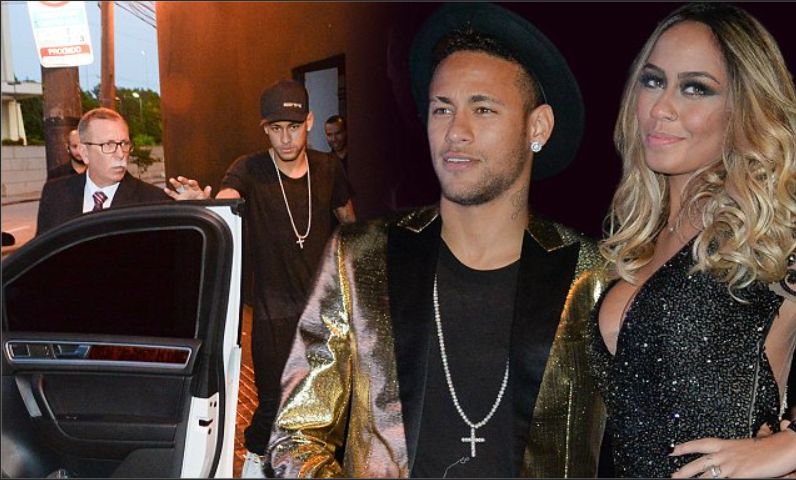 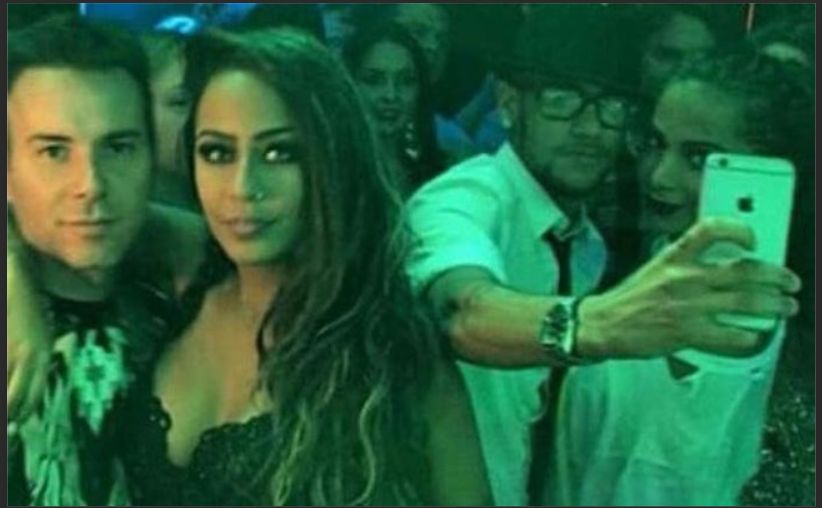 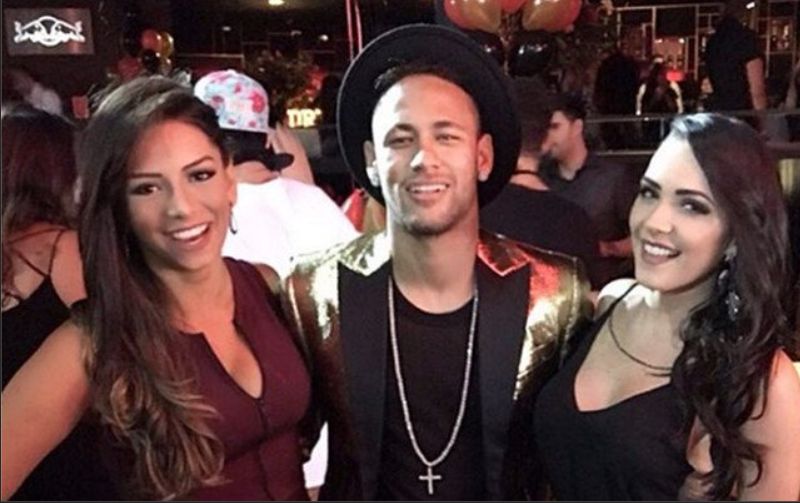 It appears that she is also able to regularly travel to France to see him judging by some of her Instagram posts too:

As the years go on the timing of these injuries is starting to look less and less like a coincidence, so perhaps his next contract will need to include a clause that says he needs to wish her a happy birthday over facetime and celebrate it with her in the summer.