São Paulo FC is close to landing their new manager for the 2021 Campeonato Brasileiro Série A.

The Brazilian club is in turmoil after the sacking of Fernando Diniz and the resignation of sporting director Raí. However, they’re looking to move forward with a new manager as the club currently tries to maintain their automatic entry into the Copa Libertadores. 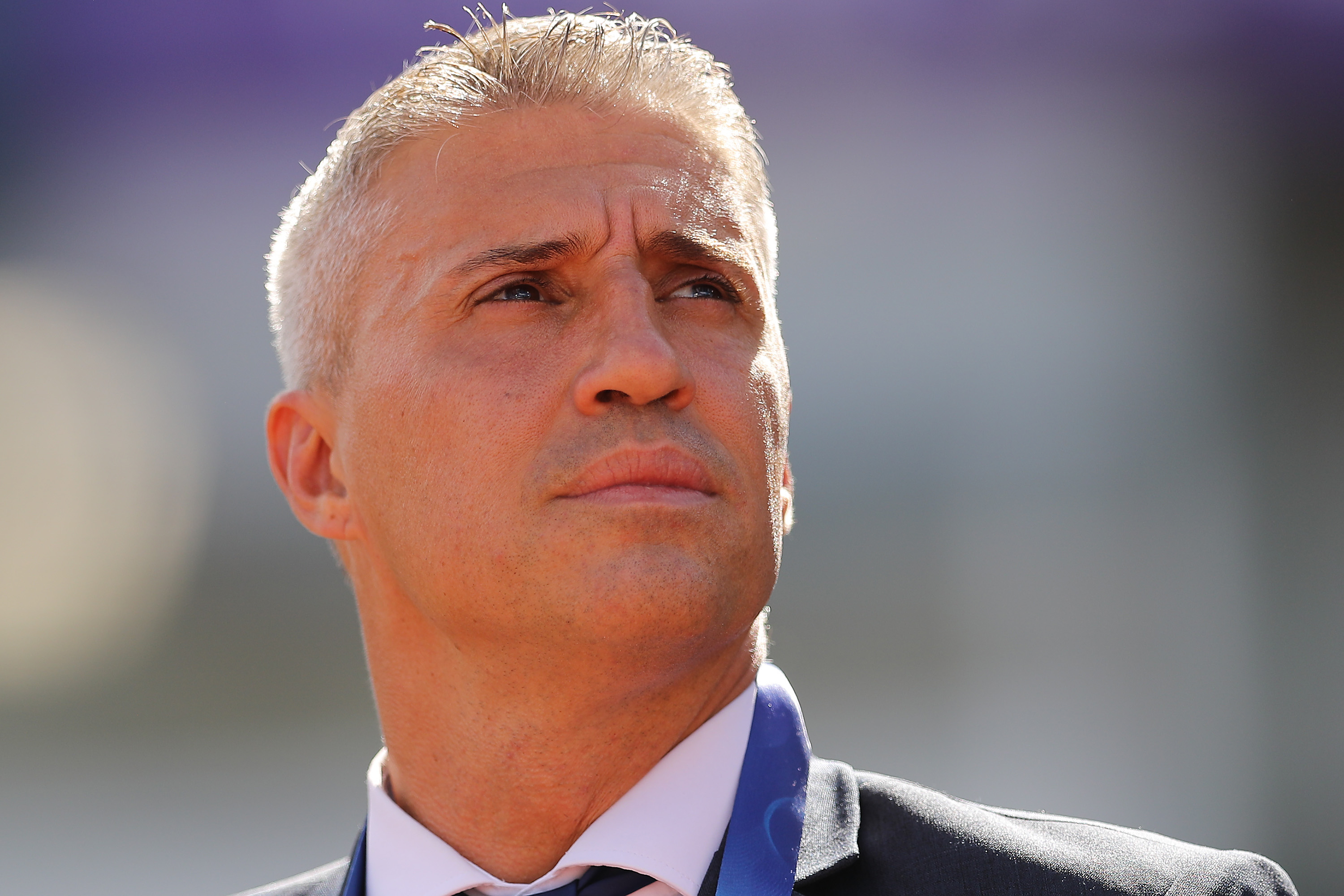 According to TNT Sports, Hernán Crespo is on the verge of taking over the position for the Tricolor. The Brazilian media outlet adds that both sides are nearing an agreement; however, the Argentine tactician is still treating the process with some caution.

Crespo has already said goodbye to his Defensa y Justicia, who he won the Copa Sudamericana last month. Furthermore, if Crespo to São Paulo is finalized, joining the 45-year-old will bring one of the best physical trainers in Argentine football. Alejandro Kohan, one of the main responsible for Defensa y Justicia’s excellent performance in South America, will be coming to Brazil alongside Crespo.