We saw in January that Liverpool were linked with every central defender who might be available, so the build up to the summer will be about Gini Wijnaldum’s replacement.

It’s not actually clear if the Dutchman will definitely be moving on, but a replacement will need to be found if he does leave at the end of his contract.

There were reports yesterday from Kicker, as translated by Sport Witness, that German international Florian Neuhaus was being lined up for a move in the summer, and his release clause of €40m looked like a fairly attractive proposition.

ESPN have followed up on this today and they do confirm that the Monchengladbach man is a key target for Jurgen Klopp, but they point out that they are also trailing a cheaper proposition.

Udinese midfielder Rodrigo de Paul has also had an impressive season and it sounds like Liverpool have been tracking him for a while, but he would be available for only €30m so there would be a saving there.

It’s an interesting choice because they are different – Neuhaus can play in a deeper role and he’s a more traditional box-to-box midfielder, while de Paul was originally a winger who was converted into a central role so he excels more if he’s allowed to attack.

It’s likely that more options will emerge and it makes sense for Liverpool to find out about as many players as they can, but both de Paul and Neuhaus look like they would be exciting additions if they do happen. 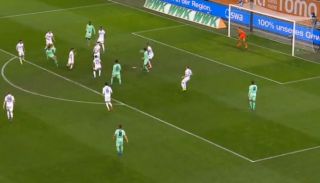 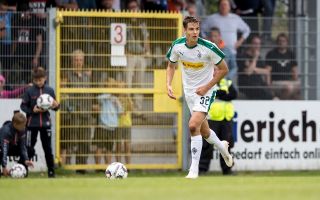