Real Madrid are reportedly ready to sell Raphael Varane as long as they receive around €50million for his signature, according to Diario Gol.

This comes amid transfer gossip linking Varane with both Manchester United and Chelsea, as per a recent report from Marca.

Marca’s report suggested Real Madrid were looking increasingly likely to let Varane go as he continues to stall on signing a new deal, and Diario Gol suggest he could now be available for a tempting price.

The France international has been a star player for Los Blancos down the years, and could undoubtedly strengthen both Man Utd and Chelsea if he moved to England in the summer. 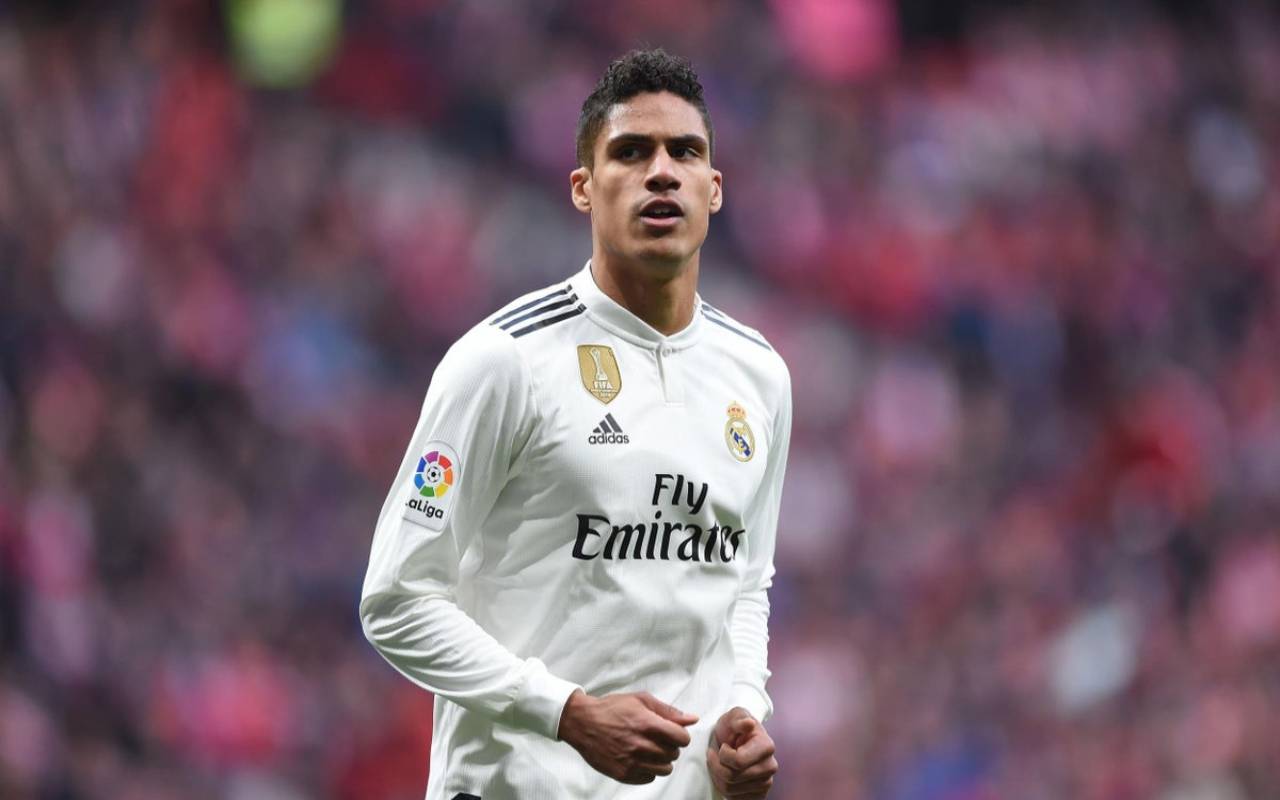 Varane could make a fine partner for Harry Maguire at Old Trafford, with the former Leicester City man yet to show his best form, partly due to the unconvincing performances of the likes of Eric Bailly and Victor Lindelof.

Chelsea, meanwhile, would surely also benefit from more options in defence as Thiago Silva is not getting any younger, while doubts remain over the likes of Antonio Rudiger and Andreas Christensen.