Is Jurgen Klopp leaving Liverpool? It would be one of the biggest surprises of the season, but there does seem to be growing cause for concern as speculation mounts today.

The Reds were beaten 3-1 by Leicester City at the weekend – the first time they’ve lost three Premier League games in a row under Klopp’s expert guidance.

The German tactician does, however, seem to be losing his grip on this team, with last season’s runaway champions already quite clearly out of this year’s title race as Manchester City take a commanding lead at the top of the table.

Added to all the issues on the pitch, Klopp has also been dealt the devastating news of the recent death of his mother Elisabeth. It’s easy to forget that footballers and managers are human too, and this sad development in his personal life would no doubt explain some of his recent snappy behaviour with reporters.

It seems unlike Klopp to leave so suddenly, but the tweets below from Rodney Marsh have no doubt raised a few eyebrows as he claims LFC are preparing a big breaking story that will come in the way of an official announcement from the club…

Sunday World also report that bookies have stopped taking bets on Klopp quitting Anfield, with some suggestion that he might only be set to temporarily take some time off.

Another report from the Mirror, however, has dashed the speculation over the former Borussia Dortmund manager, who has clearly remained committed to his employers even during this difficult time.

It’s remarkable, however, that we’re even having these conversations just months after Klopp guided Liverpool to their first league title in 30 years. 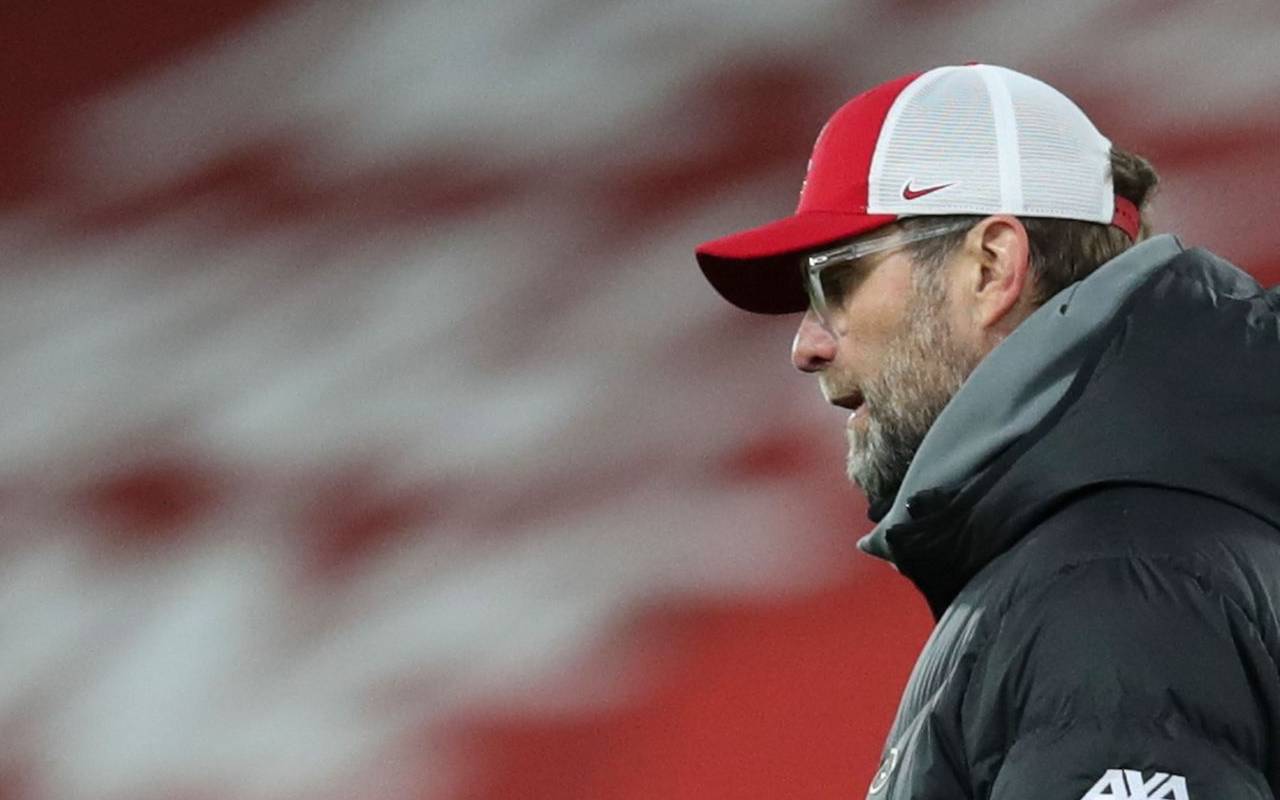 Liverpool were a joy to watch last season as they absolutely steamrollered their way to the trophy they’ve craved for so long, an achievement that will live even longer in the memory of fans than their Champions League success the year before.

Klopp will surely go down as one of the greatest managers in Liverpool’s history, and one of the best we’ve seen in English football, but could it now all be about to come to an abrupt end?

Some of those spreading the rumours might be getting a bit ahead of themselves, but it seems like it can’t be entirely ruled out either…