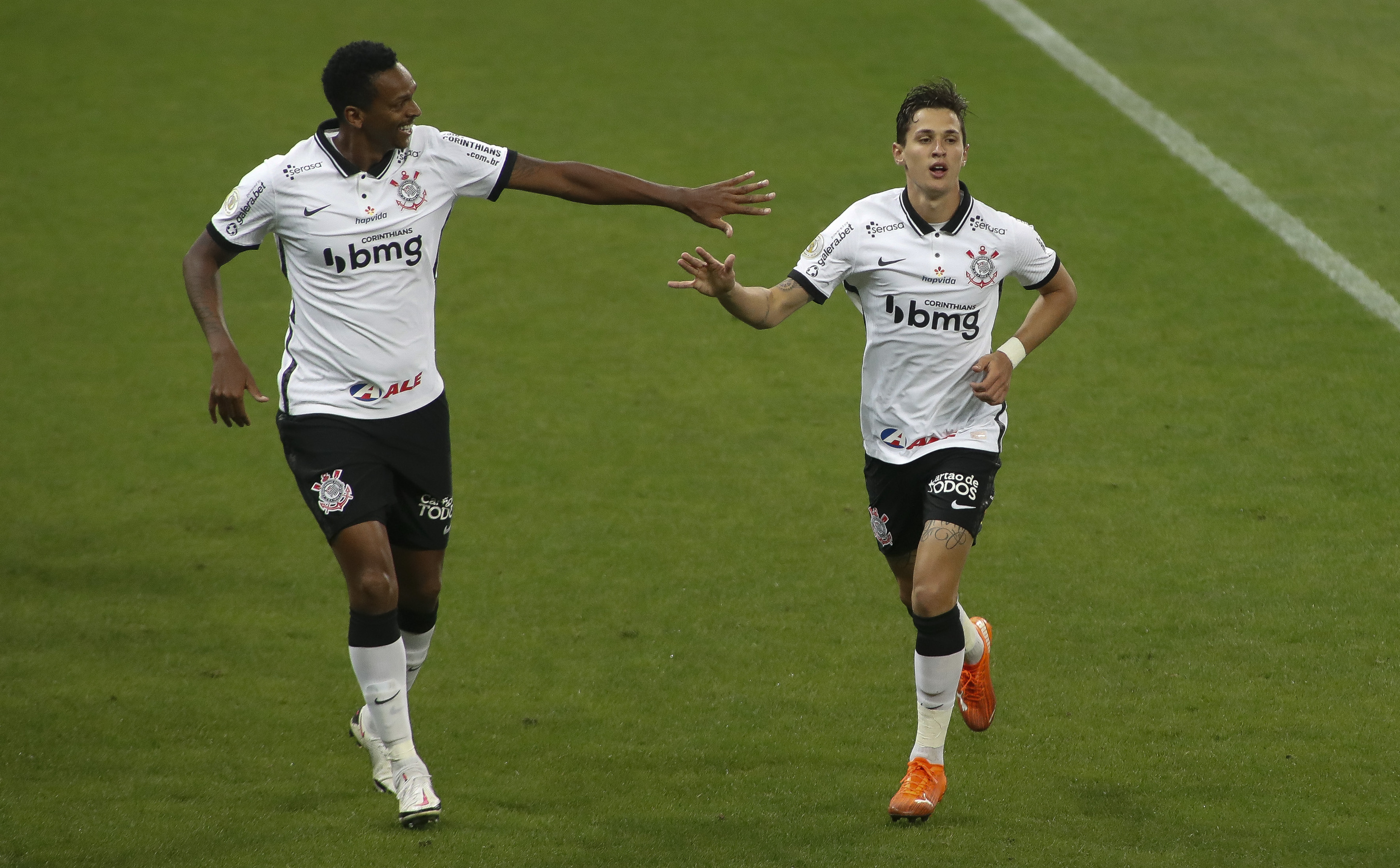 According to the report, the MLS club proposed a loan offer with a fee of $200,000 and a $3.8-million option to buy clause, which Corinthians rejected. The São Paulo-based club wants to receive at least $5.5 million for Vital, under contract until 2023, and Real Salt Lake is willing to meet that demand.

For the deal to articulate, TNT Sports adds that a potential agreement between Corinthians and Real Salt Lake would carry out with Vital going to the United States club on a one-year loan, with the obligation to purchase 60-percent of the player’s pass after the loan expires.

Despite reports, Roberto de Andrade, Corinthians football director, has stated that he has not received an offer for Vital.