The Xeneizes have added two players to strengthen their backline with Marcos Rojo and reportedly Millonarios FC right-back Andrés Felipe Román. Now the club wants to look elsewhere and improve its midfield. 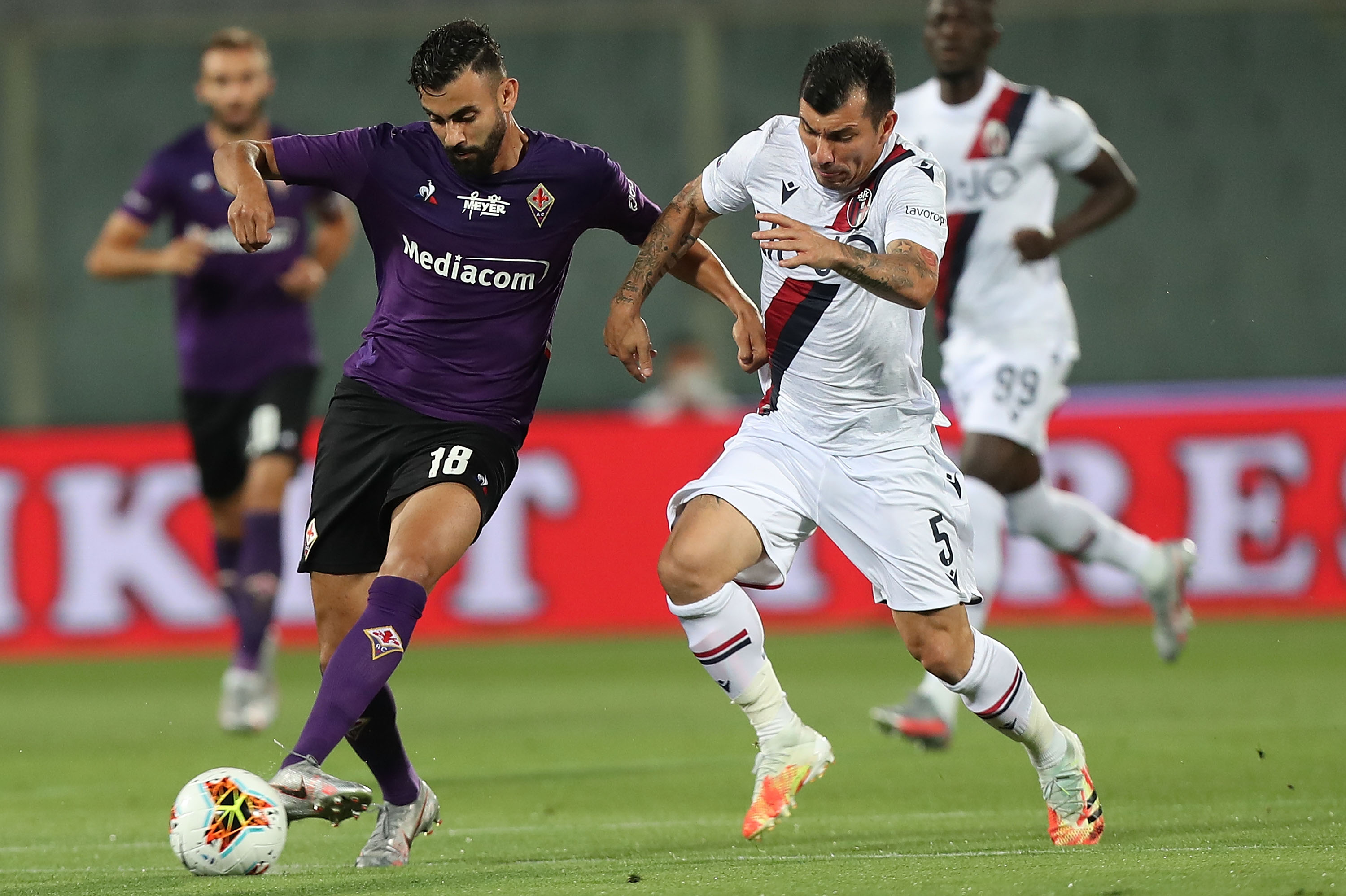 One potential player that Riquelme wants to bring back to Boca Juniors, Gary Medel. According to TNT Sports, the second vice-president contacted the 33-year-old to engage in a possibility for his return.

Furthermore, the Argentina media outlet adds that Boca Juniors has also communicated with Medel’s current club, Bologna FC 1909. The Chile international seems to have fallen out of favor with manager Siniša Mihajlovi?.

As a result, Boca Juniors wants to see if Medel can leave the Italian side and make his return in this transfer market to the Xeneizes. Medel is under contract until 2022 with Bologna, so it will be interesting to see if they let the defensive midfielder depart.