Hernán Crespo was introduced as the São Paulo FC manager. One of the topics that the Argentine tactician touched is over its veteran players Dani Alves, Juanfran, and Hernanes.

During his press conference, the Brazilian media asked Crespo if he intends to move on from these players who are in their mid-30’s. TNT Sports relayed the 45-year-old’s comments as he avoided answering the question over the futures of these three. 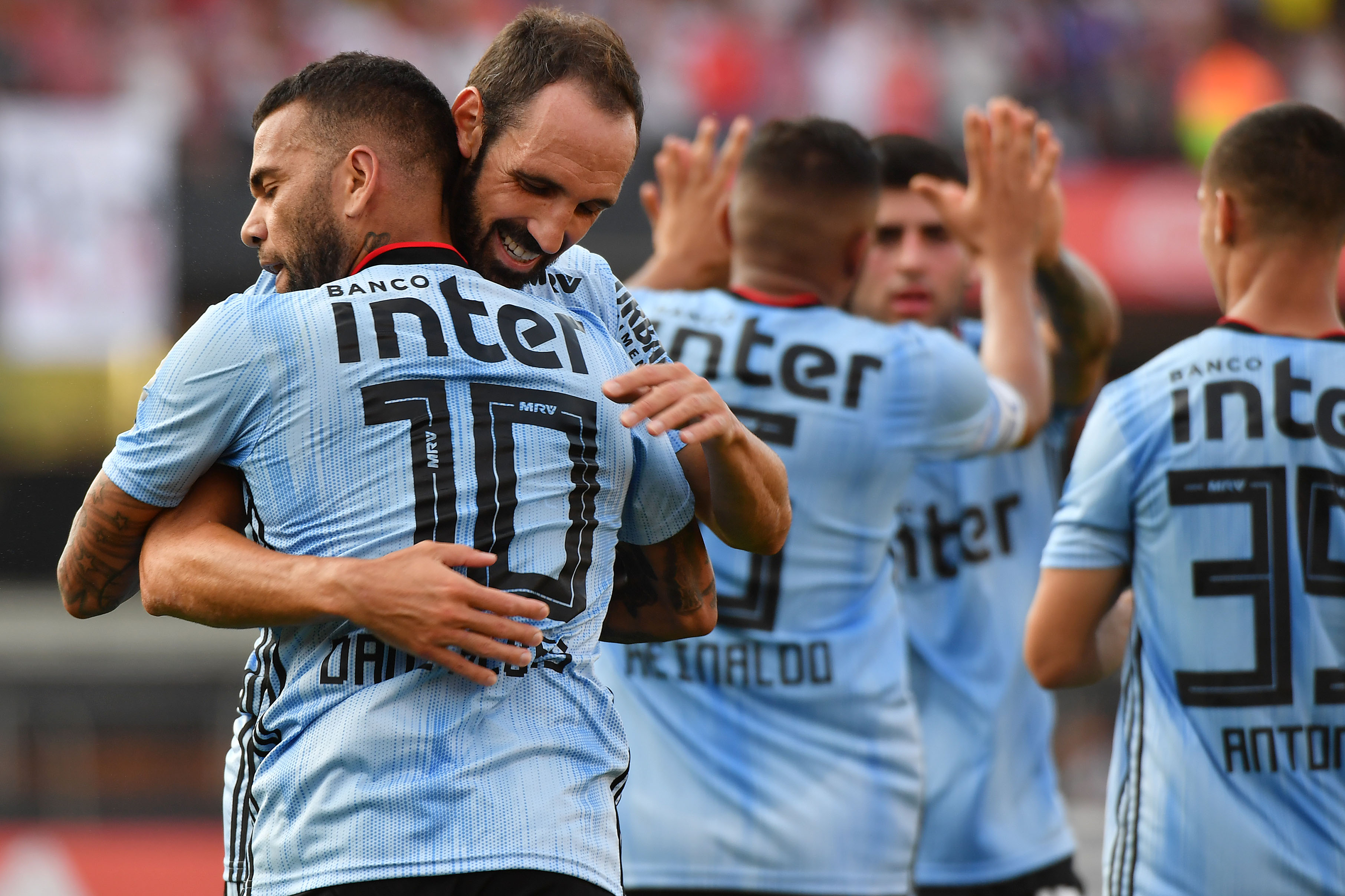 With São Paulo seven points out of the league title and trying to main its top-four status, that gives them an automatic birth in the Copa Libertadores group stage. Crespo doesn’t want to destabilize the morale of the current group.

“Any decision does not seem right to take today and to make publicly, out of respect for the team. There is the possibility of a title, Libertadores group stage. Anything you say can unbalance. These are things that have a direct influence on the future,” Crespo said.

“I like to give an opportunity. I may have an idea, but I didn’t decide, and it doesn’t seem right to communicate today either. I prefer to talk to players before and after the press. I have no decision, and if I had taken it, I would not say, out of respect for the team’s moment. It seems right not to talk about it now.”