Clube Atlético Mineiro’s manager Jorge Sampaoli is a wanted man to fill some managerial openings. The 60-year-old is reportedly in talks with French club Olympique de Marseille to fill their role after André Villas-Boas’s resignation.

However, Marseille could be seeing some competition for the Argentine tactician. TNT Sports reports that Al-Hilal, from Saudi Arabia, has made an offer to Sampaoli. The Riyadh-based club is making one last-ditch effort to convince the Atlético Mineiro to drop his talks with Marseille. 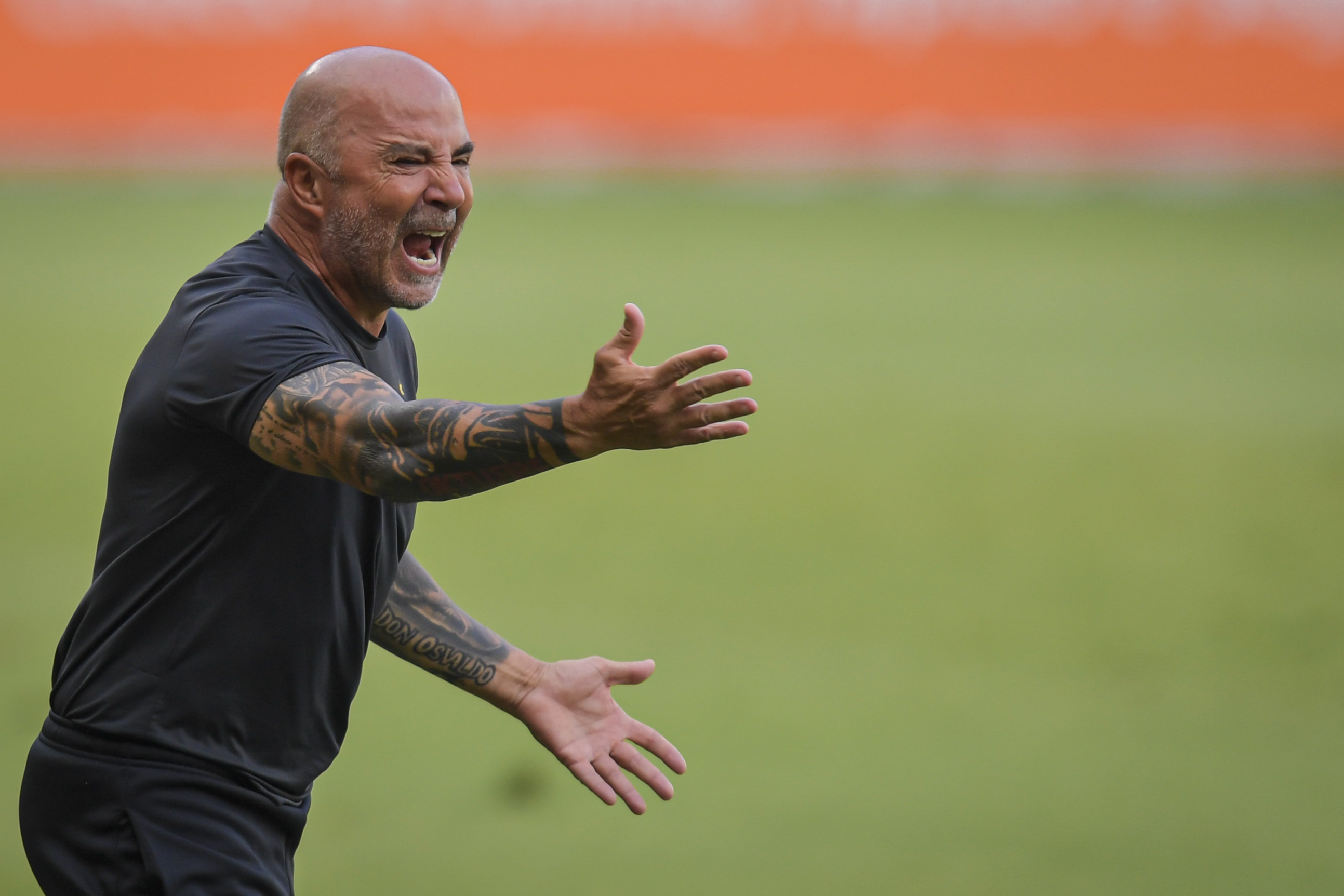 The Arab team has been without a manager since February 14, when they dismissed R?zvan Lucescu, who was responsible for them winning the Asian Champions League in 2019.

Nonetheless, Sampaoli is reportedly in advanced talks with the French club and was introduced to the European team’s project, but there are still some details to get everything right.

Atlético Mineiro is waiting for Sampaoli to decide on his future once the season to the Campeonato Brasileiro Série A ends.