Manchester City FC striker Sergio Agüero could be departing the English club once his contract expires in June.

The Argentina international’s age and injuries will likely mean the end of his career with City. However, his run with the Premier League side doesn’t mean his career is over. At 32-years-old, Agüero might be in the twilight of his playing years, but he will continue elsewhere. 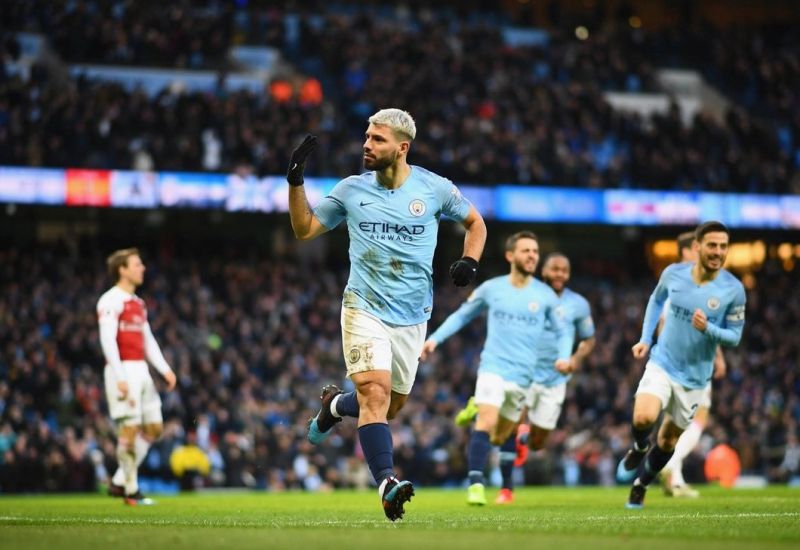 One player is already making his recruiting pitch to the striker over Twitter. CF Monterrey defender Miguel Layún went on the social media outlet urging Agüero to consider the Mexican club and move back to Latin America.

“RT so that @aguerosergiokun comes to play @Rayados !! Send him love. He liked the stadium. He has an Esports team (sounds familiar to me). There is the Basque (Javier Aguirre) here. I don’t know. It doesn’t sound so crazy if we see these points!” Layún tweeted.

The two players’ paths would’ve crossed when played for Watford FC in 2015-16, which might have laid the seeds for a friendship. During the stoppage of fixtures in football throughout the world due to the pandemic, both players played virtual soccer matches.