The Norwegian attacking midfielder is currently on loan at Arsenal from Real Madrid until the end of the season, and it would undoubtedly be tempting to see if he could stay a little longer, or perhaps permanently.

MORE: Will Arsenal be able to keep Odegaard permanently?

Odegaard is an exciting talent and impressed on loan at Real Sociedad last season, even though he’s not yet managed to hold down a regular spot at Real Madrid.

Arteta admits he’d like to explore his options with Odegaard, though he also suggested that there might ultimately be an issue if Madrid don’t want to loan him out again or sell him.

“We have Martin for a few months and first of all we have to maximise this time with him to try to bring to the team all the qualities he has,” Arteta is quoted by the Times.

“At the end of the season we will sit together and decide where we can take that relationship forward. At the moment it doesn’t just depend on us.” 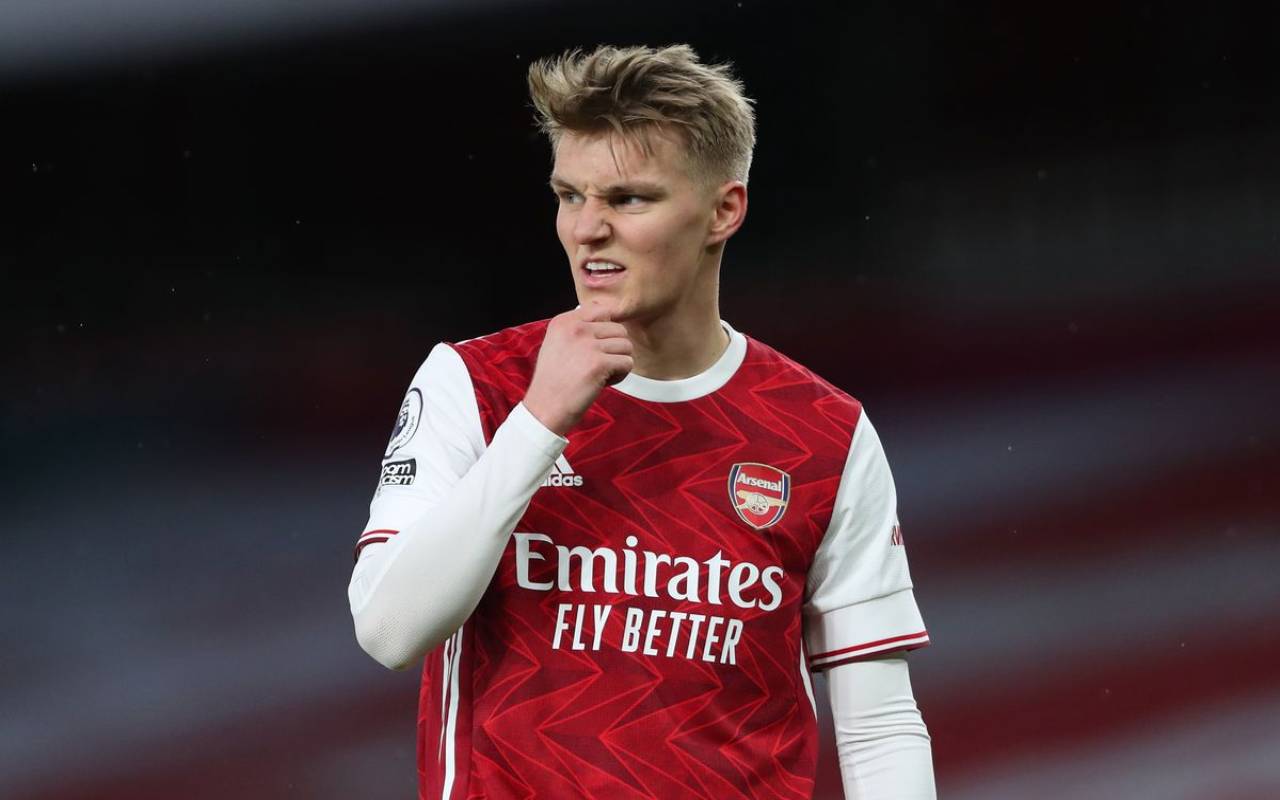 This is perhaps a slight hint from the Spaniard, however, that if Real are willing to do business, there is a desire from Arsenal’s end to extend Odegaard’s stay at the Emirates Stadium.

Having lost Mesut Ozil in January, the Gunners could do well to strengthen in that creative midfield department.