Chelsea could reportedly be set for something of a transfer headache as N’Golo Kante is eyed up by his old manager Antonio Conte at Inter Milan.

According to Don Balon, Inter could give Chelsea a tempting offer for Kante as they’d supposedly be willing to offer centre-back Milan Skriniar to the Blues.

Chelsea arguably need a new defender more than they need a midfielder like Kante, even if the France international remains an important part of Thomas Tuchel’s squad.

Kante has been a world class performer for Chelsea for a number of years, with the former Leicester City man first brought to Stamford Bridge by Conte.

The Italian tactician would do well to be reunited with him at the San Siro, but it remains to be seen if this deal will be tempting enough for Chelsea.

The west London giants would certainly benefit from a signing like Skriniar to come in as an upgrade on unconvincing performers like Antonio Rudiger and Andreas Christensen. 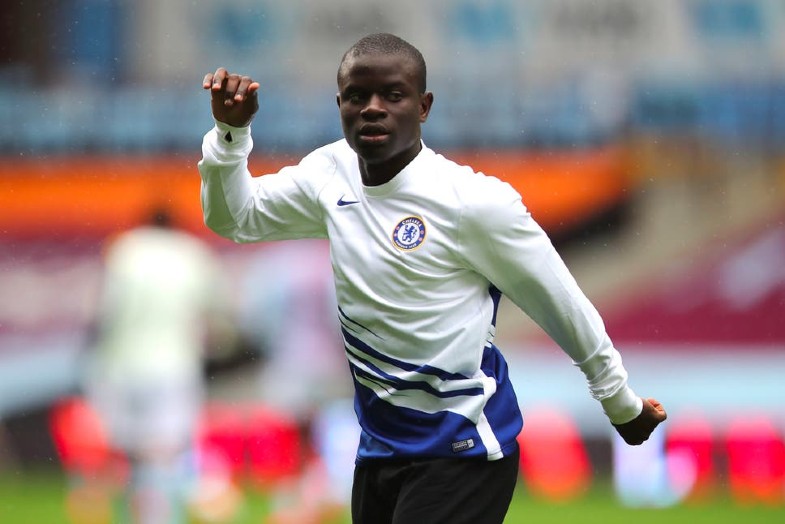 N’Golo Kante has been a star player for Chelsea

They also have Jorginho and Mateo Kovacic as options in midfield, though Kante is surely the superior option and worth keeping.

Tuchel has previously hinted that he’s tried to sign Kante before, so it might be that he’ll be determined to keep him at the club.

“I wanted many years to have N’Golo Kante in my team and now I have him here,” the German tactician was quoted by Goal.