The Brasileirão Série A has one more matchday before its season concludes; however, Santos FC is ready to usher in a new era.

Video: Harry Maguire looks shell-shocked as he apologises to Man United fans after Liverpool thrashing
Liverpool star makes Premier League history with stunning feat away to Man United
Video: Pundit says Solskjaer has to do the decent thing if Man United board won’t sack him 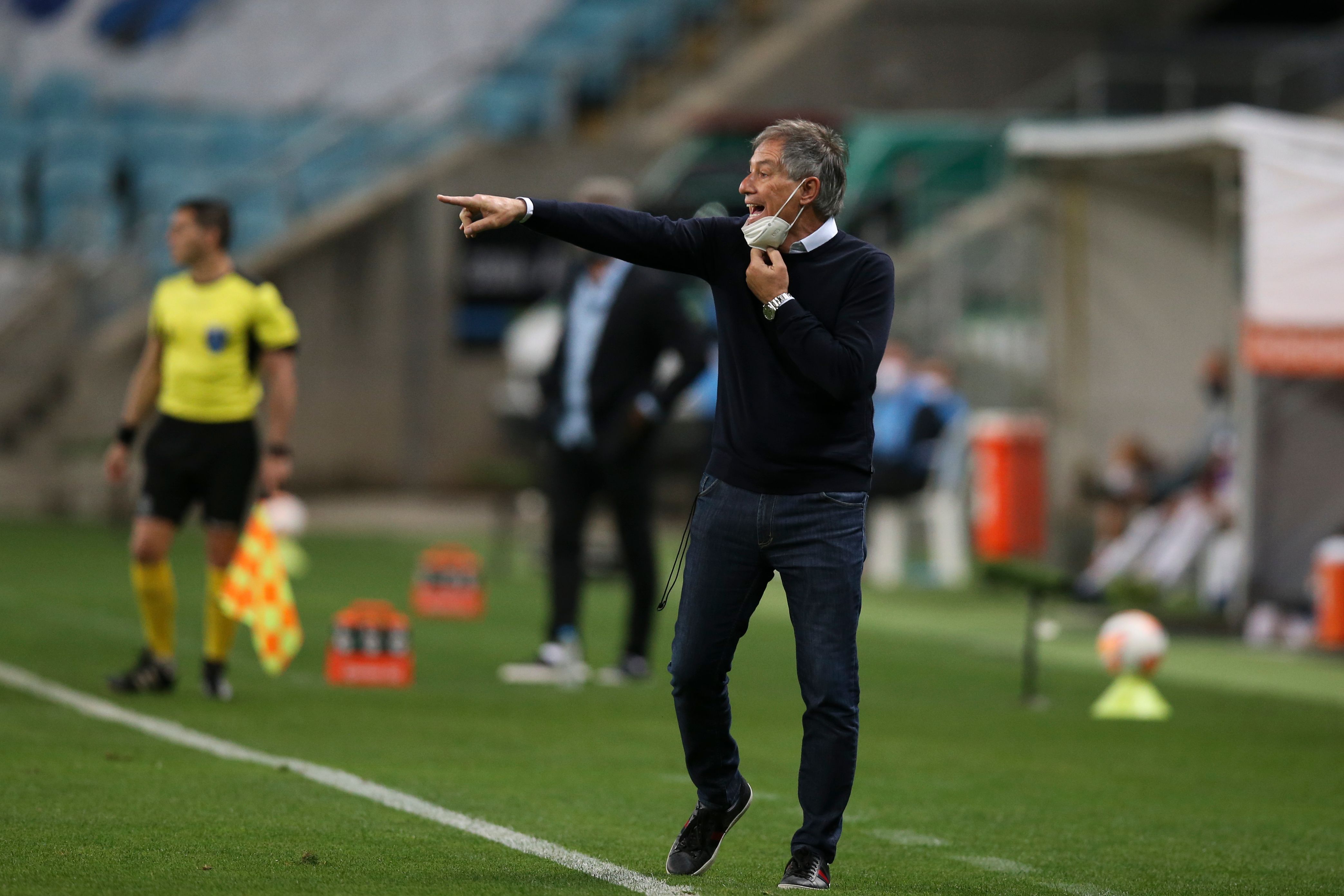 Santos recently announced that they’d be parting ways with their current manager Cuca, despite the Brazilian tactician taking the club to the Copa Libertadores final. Nonetheless, finishing outside of a Copa Libertadores spot perhaps didn’t do the 57-year-old any favors, and Santos was ready for a change.

Before deciding that Holan was their man, Santos was also rumored to be interested in Hernán Crespo. However, the 45-year-old decided to take the job with another Brazilian club, São Paulo FC.

Regardless, TNT Sports also states that the 60-year-old will sign a contract with Santos until December 2023, with Holan earning $100-thousand per month.

Santos will participate in the Copa Sudamericana this coming season as Holan tries to get the Brazilian side back into the Libertadores and hopefully a league title.