As the Brasileirão Série A is due to conclude this upcoming weekend, several clubs will be seeing changes at the managerial position.

One club that will see its manager depart is Clube Atlético Mineiro. Jorge Sampaoli is heading to France to take over the managerial role for Olympique de Marseille, La Provence reports. 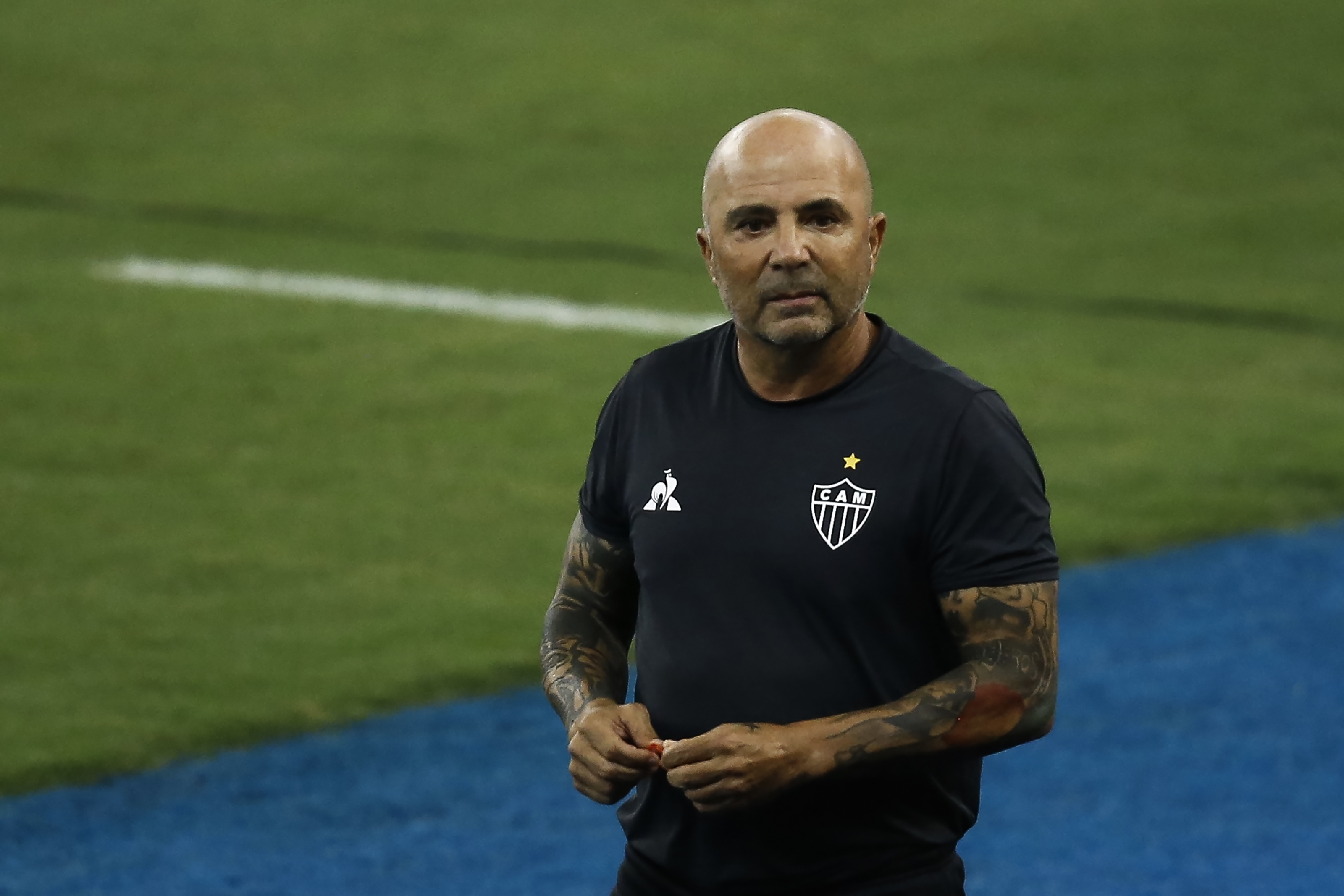 The 60-year-old will sign a two-year contract that will keep him in Marseille through 2023. The French media outlet adds that no deal is signed yet, but negotiations appear to be over, and Sampaoli will soon put pen to paper.

Sampaoli spent the last season with Atlético Mineiro, where the Argentine tactician has managed in 43 fixtures, winning 24 of them. Furthermore, the Belo Horizonte-based club will finish in either third or fourth place, depending on the final matchday results.

Nonetheless, Sampaoli has guided the Alvinegro to a Copa Libertadores qualification. He won’t see them through the South American competition, but he certainly left them in a good position for whoever takes over his role.