Liga MX clubs haven’t participated in Copa Libertadores in close to six years. However, plenty of South American players playing in the league welcome the idea of Mexican clubs returning to the competition.

In an interview with Diario AS, Club Puebla goalkeeper Antony Silva discussed the prospects of clubs in Mexico returning to South American competitions.

The 36-year-old has spent his entire career playing in South America for various clubs before venturing to Mexico. Silva touched on the good elements and structures that the Liga MX sides have against the big clubs that participate in the South American tournament so that a return would be ideal.

“Today, Mexico has a lot of structure to be able to compete at the Copa Libertadores level,” Silva said.

“It is a fairly difficult tournament, of high demand, many different football situations that are taken into account such as transfers, temperatures, height, fields. I do not know the Concacaf; I have faced Panama, Honduras, Guatemala, or the United States at the national team level. I don’t know what the quality of that tournament is like.”

Silva went on to say that the Argentine and Brazilian clubs have dominated the Libertadores. Clubs around South America often have trouble competing with these sides due to budgets, but that wouldn’t be the case with Mexican clubs.

“What I can assure you because I have been competing in that tournament for many years is that it is competitive, and Mexico can compete with the excellent teams they have in the competition,” Silva said. 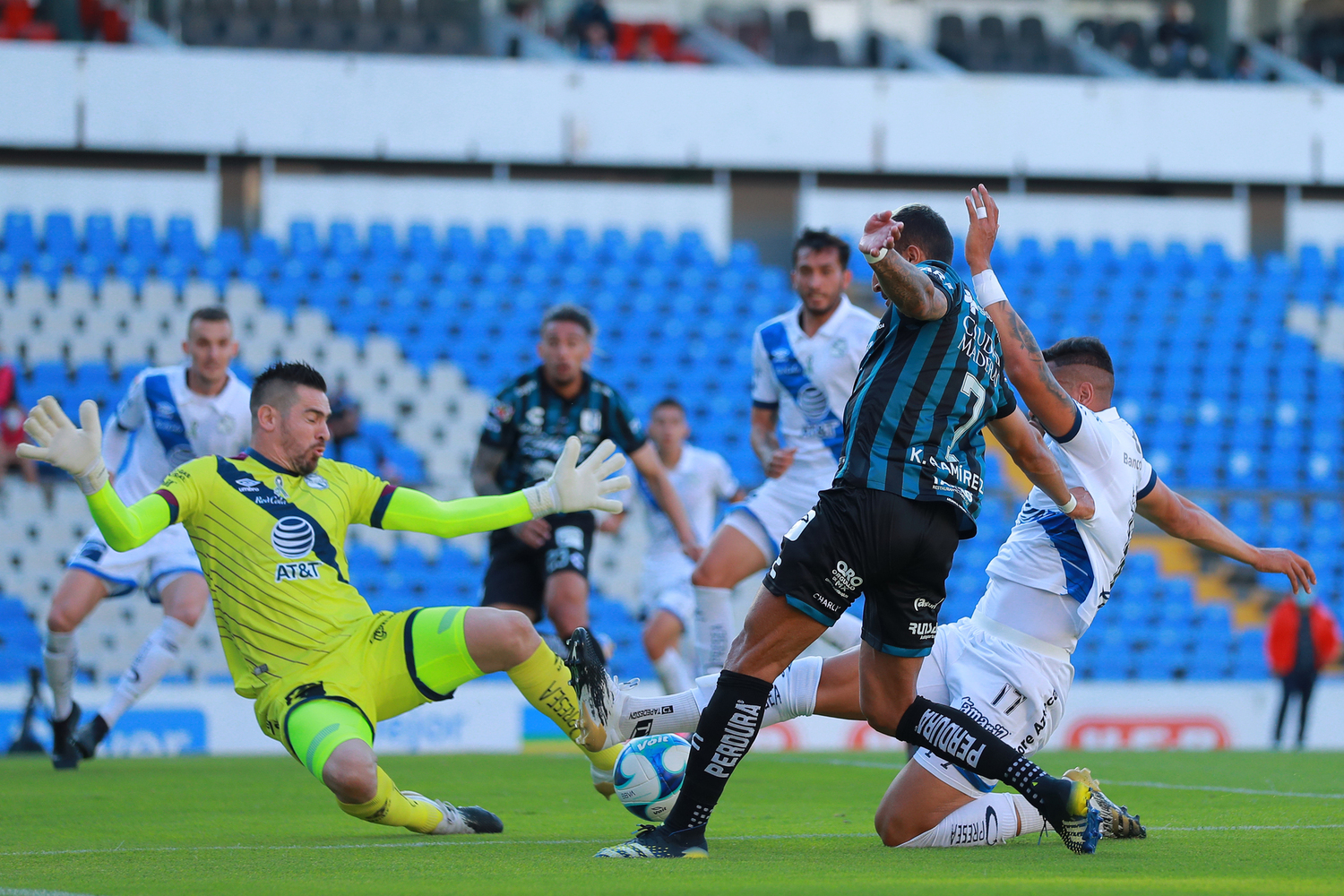 “There is a gigantic competition within South America with Brazil and Argentina. They are the others because of the teams’ budget, but it would be good for them to come back and face all those powers. They have many players in Mexico who can compete in any big team in South America.”

Finally, the Paraguay international spoke about the financial stability and how competitive the league is in contrast to others in South America.

“It is a fairly good and competitive league, elite, with players of an excellent level at least in these early days. We had teams with high budgets, so they are players of good size, with high budgets, in that it makes a difference with many Leagues. Then there are different things that in other countries you will not have, today in South America, these things are complicated, but with the issue of the pandemic, many situations are equated,” Silva said.

“There is much more stability here in Mexico; the clubs are much more serious, many things already come in there, structure. In South America, there is a lot of talent, and there is high competition between one and the other, but there are differences in that sense. The Mexican league is different from other leagues in terms of finances, the clubs’ strength, and that is part of all this moment of change in football.”