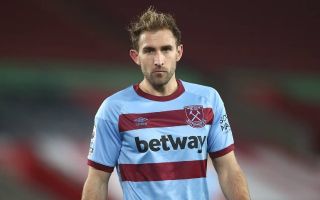 West Ham are reportedly set to try to sign on-loan Watford defender Craig Dawson on a permanent transfer deal in the coming months.

The 30-year-old centre-back has shone in his time with David Moyes’ side this season, and it would be good business for the club to keep him beyond this campaign.

Football Insider claims West Ham are set to work on a permanent deal for Dawson in the months ahead, and Hammers fans will hope they can pull it off.

Watford were relegated from the Premier League last season and may struggle to keep their best players unless they win promotion back to the top flight.

West Ham will hope they can succeed in raiding the Hornets for this solid defensive player, who’s had a key role in the team challenging for a top four spot this season.

The report adds that Dawson was available for just £3million in January, but West Ham neglected to complete a permanent deal at that point.

His form since then, however, may now have seen them change their minds. 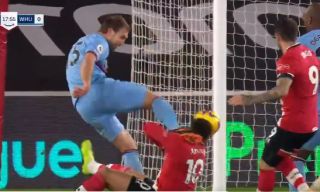