Manchester United are reportedly in a strong position to seal the transfer return of Wilfried Zaha as he is said to have communicated his desire to leave Crystal Palace.

The Ivory Coast international has shone at Selhurst Park and it seems he’s now told his club he could be ready to force a move away by handing in a transfer request, according to Todo Fichajes.

Zaha had a spell at Man Utd earlier in his career but struggled to get a look-in at Old Trafford before returning to Palace, where he’s once again become a star player.

MORE: Solskjaer on whether Man Utd are still in the title race

It could be that the Red Devils would now be ready to gamble on Zaha again, with Todo Fichajes suggesting they’re in a strong position to win the race for his signature.

One imagines a number of top clubs could be keen on the 28-year-old, however, with the report also mentioning Tottenham as potential suitors.

United need new attacking players, however, with Jadon Sancho also recently linked with the club by Eurosport, and Zaha would be a fine alternative if that deal didn’t work out.

It will be interesting to see how this saga plays out, but it looks like Zaha has taken a major step to finally get away from Palace. 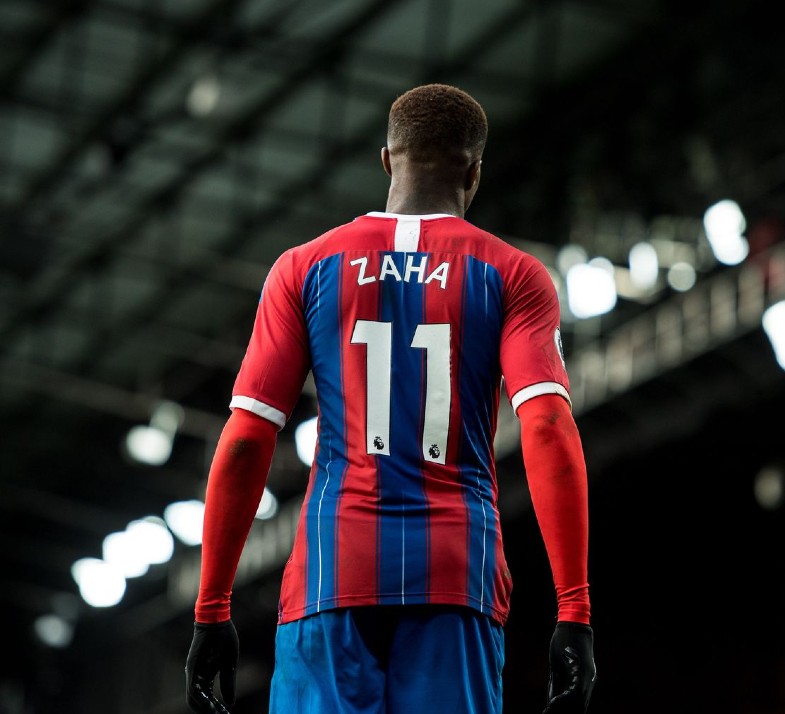 “I think when the market opens up again Wilf Zaha will again be a name on many managers and sporting directors’ lips and Wilf will retain his ambition of playing Champions League football and doing things we have not been able to give him while he has been playing here,” Hodgson said.

“But I am hoping and believing also that the club will still be trying to persuade him that what he needs to get out of football he can get here and how that will pan out? I couldn’t say.

“He is good enough to play at other clubs, but also he is a player we would really like to keep here because he has been so important for us and he is very important to all the fans and everyone around the club.”