According to ESPN, Barcelona have intensified their interest in Real Sociedad star Alexander Isak, as they search for a new striker to recruit this summer.

ESPN report that a new centre-forward will be a priority for whichever candidate that the club’s presidential elections, as sporting director Ramos Planes has been tracking several players.

It’s added that the 21-year-old Isak’s performances since he arrived at Real Sociedad in the summer of 2019 have impressed Barcelona scouts, with his displays plotting himself on the club’s radar.

ESPN state that the Swedish star is contracted until the summer of 2024, holding a release clause of €70m, whilst former club Borussia Dortmund may also call on the €30m buy-back option to replace Erling Haaland – the superstar forward that Barcelona were reluctant to recruit last January.

It’s added that Haaland would be the ‘preferred option’ for all of the club’s presidential candidates – Joan Laporta, Victor Font and Toni Freixa – but the high cost of a deal has seen alternatives eyed. 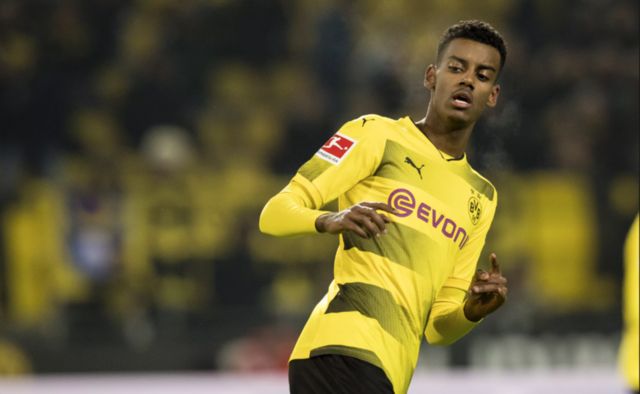 Isak has battled back to establish himself as a top talent after a difficult spell at Borussia Dortmund.

Isak looks to be kicking on after a solid debut season at Sociedad saw him net 16 goals and three assists in 44 appearances across all competitions.

Isak has seen all of his 12 goals this term come in La Liga, making him the division’s joint-fifth top scorer alongside Karim Benzema. He’s made 30 appearances across all competitions.

Sociedad have continued to impress after their impressive campaign last season, which saw them finish 6th and leaves them a delayed Copa del Rey final to contest at the end of this term.

ESPN report that scouts are convinced that the similarities between Barcelona and Sociedad’s style of play could see Isak adapt smoothly.