One of the better players for Club León will be departing for his first European venture in Turkey.

According to Turkish media Sporx, Galatasaray SK has met several times with left-back Yairo Moreno, whose contract with the Liga MX side will expire in June. The Lions hope to strike a deal with the Colombia international to replace Marcelo Saracchi, who’s on loan from RB Leipzig. 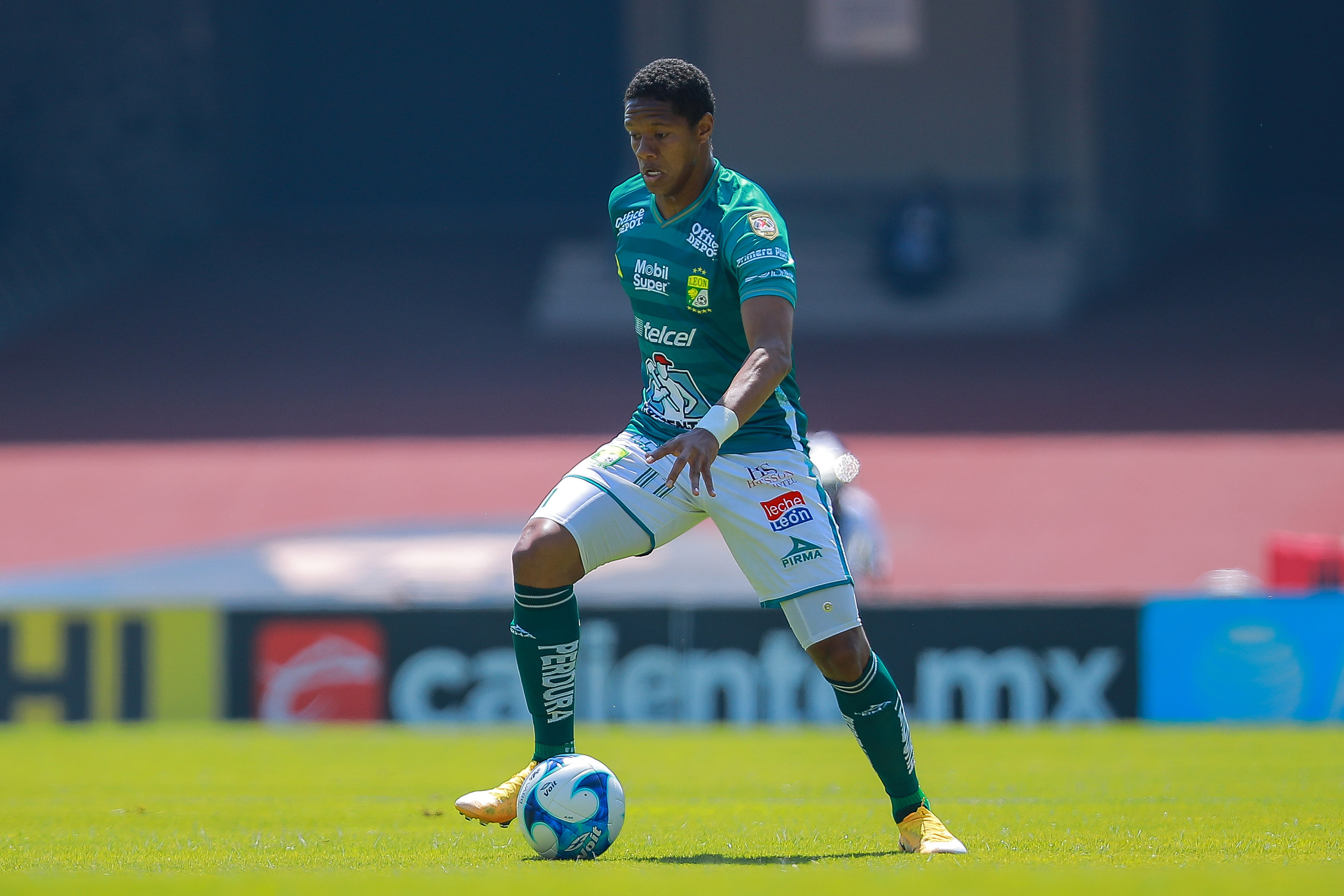 Moreno moved from Independiente Medellín to León in 2018, where he has made 77 appearances and scored eight goals and five assists during his time with the Mexican club.

During his time in Mexico, Moreno’s form led to his first call-up to the Colombia National Team in 2019. Since then, Moreno has appeared in five fixtures for The Cafeteros.

There are no contract details between Moreno and Galatasaray, but other clubs showed interest in the Colombia international. There was an offer from FC Porto in Portugal, per Diario AS, but it seems as though Moreno is ready to make Turkey his next destination.